"This is completely unacceptable"

Norwegian aluminium company Norsk Hydro (OS:NHY) has apologised after discovering more untreated water has flowed from its majority-owned Alunorte refinery in Brazil into the Pará river. 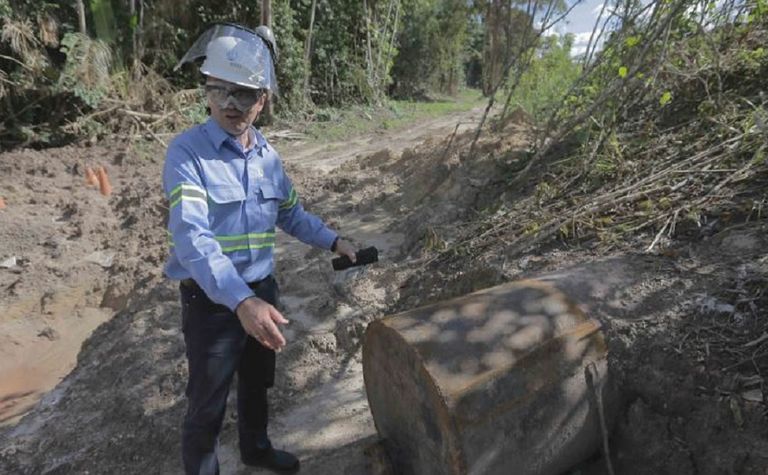 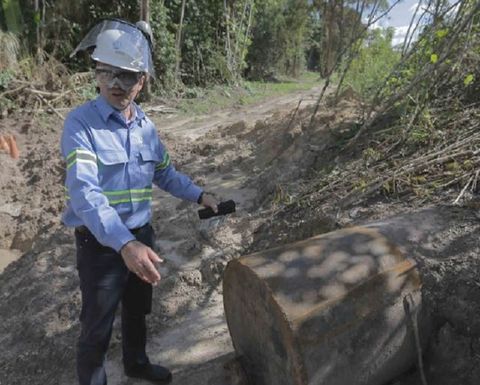 It has also expanded the scope of an independent review, due to report in early April, and launched an internal audit after receiving an infraction notice from SEMAS, the Pará State Environment and Sustainability Secretary, relating to an unlicensed drainage connection.

The company said today that untreated rainwater from the roof of a coal storage shed had entered the Pará river via an unlicensed connection to a drainage canal - and it had found there had been an additional inflow of water to the canal from the former hydrate storage area.

"We have discharged untreated rain and surface water into the Pará River," Hydro president and CEO Svein Richard Brandtzæg said.

"This is completely unacceptable and in breach with what Hydro stands for. On behalf of the company, I personally apologise to the communities, authorities and the society."

The company said all water should have been led to the water treatment system rather than flowing into the canal and the discharges were independent of February's extreme rainfall.

Alunorte was ordered to halve production by Brazil authorities in February after concerns were raised over leakage from the operation following heavy rainfall in the Pará state.

Hydro has said there was no proof of leakage from its bauxite residue deposits but on Friday said it would invest K500 million (US$65 million) increasing Alunorte's water treatment system capacity by 50%.

Its preliminary investigations last week found problems, including cracks in a pipeline and that caustic soda had mixed with rainwater and flowed into the canal after a power failure at the plant.

On Friday it said its 600 Alunorte employees would be on "collective vacation" - in alternating groups for 10-day periods - from March 31 to preserve jobs now its refinery was operating at 50%.

It has also put its 400 employees at its Paragominas bauxite mine on collective vacation starting April 2.

The digital threat to social progress