First Quantum Minerals (CN:FM) has confirmed it received a letter outlining an US$8 billion tax bill from the Zambia Revenue Authority but “unequivocally refutes” the assessment. 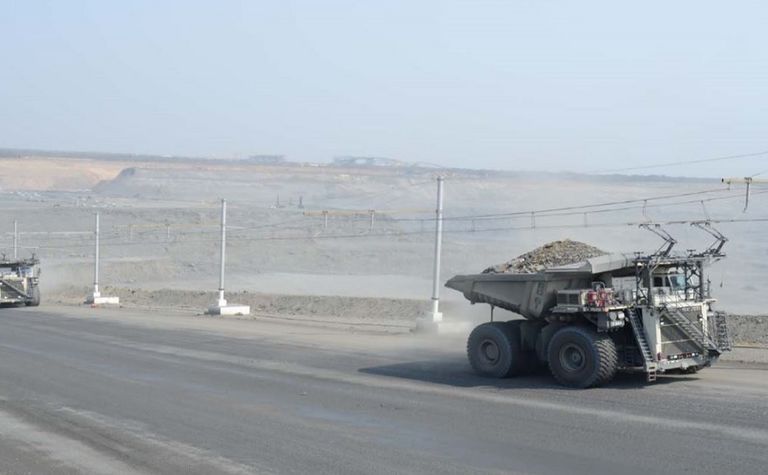 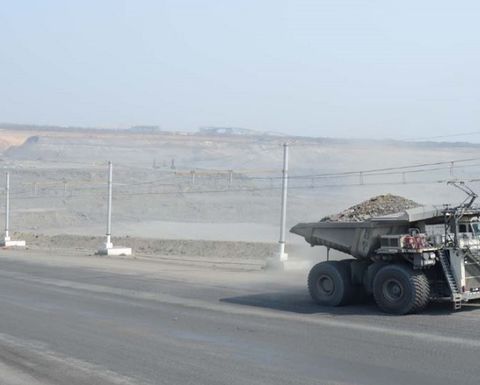 Reports started circulating yesterday that the ZRA had issued an assessment to a prominent mining company, with Jefferies analyst Christopher LaFemina noting it was a "new significant risk" if First Quantum was the miner in question.

First Quantum shares were halted by IIROC yesterday after falling more than 12% to C$18.

The ZRA has reportedly said items were misclassified as mining machinery which attracted zero customs duty.

First Quantum said the letter outlined an assessment for import duties, penalties and interest on consumables and spare parts of 76.5 billion Zambian kwacha (US$8 billion).

"The company unequivocally refutes this assessment which does not appear to have any discernable basis of calculation and will continue working with the ZRA, as it normally does, to resolve the issue," it said.

LaFemina noted the assessment did not seem reasonable in that it implied $31.7 billion worth of imports at a 25% tax rate.

However he said it was a significant risk for First Quantum as its Zambian assets, Kansanshi and Sentinel, were estimated to account for almost 80% of its 2018 EBITDA.

Almost 12 months ago, Zambia's tax chief Kingsley Chanda had asked companies and people to declare their hidden assets as part of a tax amnesty, Reuters reported, adding the ZRA assessment came as resource nationalism was on the rise.

Ratings agency Fitch affirmed First Quantum's long-term issuer default rating at ‘B' earlier this month, sayings its debt level and credit metrics held it back while also noting the risks of operating in Zambia.

Other miners facing tax issues of late include Rio Tinto (LN:RIO) majority-owned subsidiary Turquoise Hill (CN:TRQ), which received a US$155 million bill from the Mongolian Tax Authority in January, while Acacia Mining (LN:ACA) is considering exiting Tanzania after receiving a US$190 billion tax bill last year.