Commodities only hope for Putin economy

Among his many “achievements” – and winning a fourth, six-year presidential term puts the Russian leader high on the global longevity league table of his peers – economic management isn’t a Vladimir Putin strong suite, Moody’s reminded us this week. 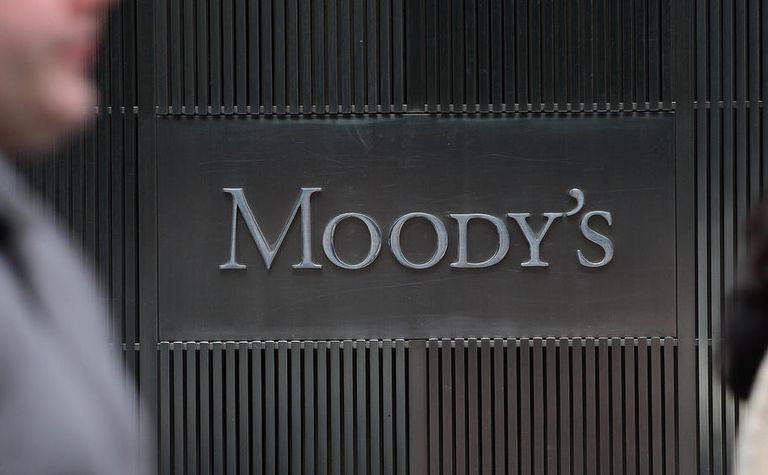 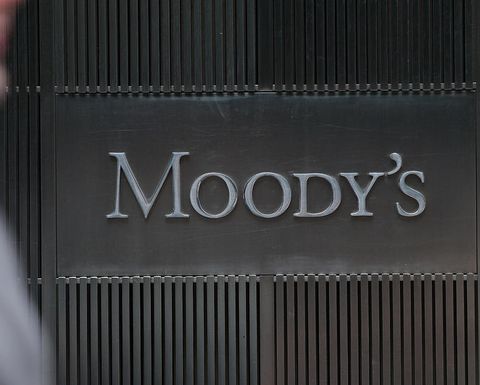 The ratings agency says international sanctions on Russia have certainly exacerbated its domestic economic pain since the country was plunged into recession in 2014 by low commodity prices.

But Putin's government has done "little to address the weak spots".

"Experience tells us that Vladimir Putin's fourth presidential term, which he won Sunday, will likely not bring a sea change in economic policy even though Russia faces stalling economic growth," Moody's said in a note.

"The economy barely got back on its feet by the end of 2017 amid stabilising oil prices and a global economic upturn. The Bank of Russia estimates that the economy expanded at its potential rate of 0.5% on a quarter ago basis in the third stanza, but leading indicators suggest that growth cooled further in the final quarter.

"The weaker second half was in sharp contrast with the stronger readings in the first half of the year, when temporary tailwinds and rising business optimism propelled the economy."

"A few public infrastructure projects boosted fixed investment and GDP growth, but that impulse is fading.

"Growth-fostering investments were lacking because falling oil revenues dealt the government a fiscal blow. Fiscal deprivation then prompted some countercyclical budget reforms. But beyond that, structural economic reforms were practically non-existent in Putin's last term.

"In his speech just before the election, Putin indicated that the Russian economy could be better embedded into the global economy by sharing know-how and strengthening trade tries, and that it should diversify away from oil and gas exports.

"But these proclamations are at odds with the pillars of his policy agenda, which are to steadily tighten state control in all sectors of the economy and to maintain a foreign policy at the expense of sanctions hurting economic potential."

Assuming tight budget policies will last for some time, the Bank of Russia projects that public spending could shave a cumulative 0.3 percentage points off GDP growth over the next three years.

With the sovereign fund exhausted and the government wary of taking out more debt, Russia is painfully short of fiscal options, say Moody's analysts.

"We do not expect a state spending spree to come in the near term," they said.

"But the Russian government might feel more confident opening the money taps later on, given the stable outlook for commodities.

"Pouring money into infrastructure is the most straightforward way to boost GDP."