Canada-based miner Kinross Gold (CN:K) has reached a settlement with the US Securities and Exchange Commission over charges under the Foreign Corrupt Practices Act over its West African operations. 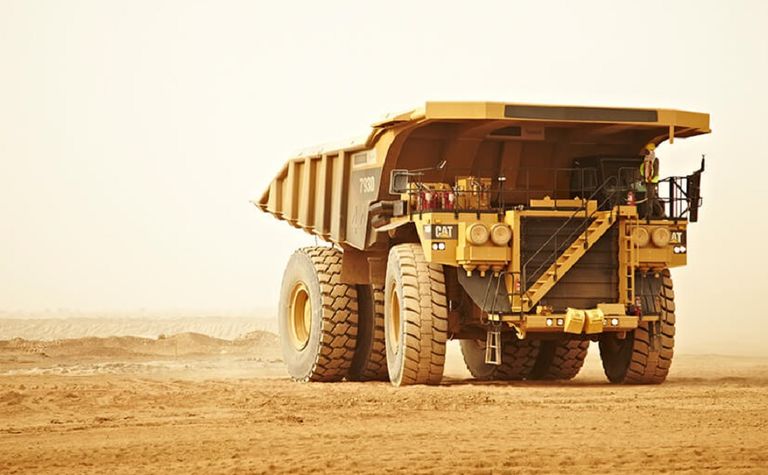 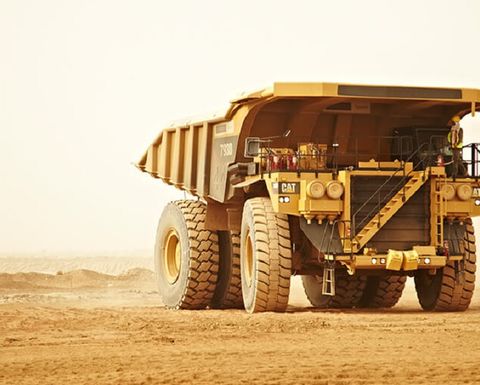 "Without admitting or denying the findings, Kinross agreed to a cease-and-desist order, a penalty of US$950,000 and undertakings to report on its remedial steps for a period of one year," the SEC said.

"Even after implementing the controls, Kinross Gold failed to maintain them," the SEC alleged, referring to examples including the company awarding a lucrative logistics contract to a company preferred by Mauritanian government officials, despite concerns the company was a high-cost provider with poor technical capabilities.

Kinross said it had cooperated fully with the SEC investigation and was pleased to resolve the matter, adding it had taken steps to improve and strengthen its compliance programme and internal accounting controls and practices.

"The cease and desist order with the SEC makes no findings of bribery by the company but is instead premised on allegations of various deficiencies in Kinross' internal accounting controls and practices," Kinross said.

The company said the US Department of Justice had closed a parallel investigation in November and had declined to pursue the matter.

Kinross has projects in Mauritania, Ghana, Chile, Brazil, Russia and the US and said it was committed to operating in accordance with the highest ethical standards. 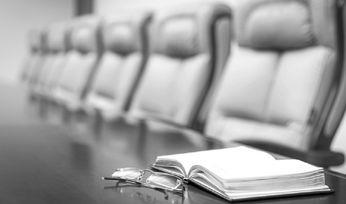 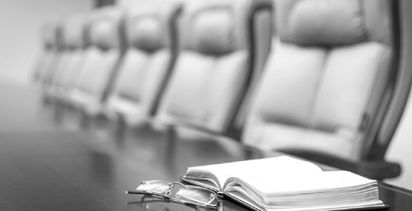 "So I'm not going to say, for instance, that Bob Murray looks like a geriatric Dr Evil"

The rising cost of a fresh start

Dear Weekend AFR editor, please refrain from putting our metal on your cover