A strike by the mining subcontractor’s workforce at Randgold Resources’ (LN:RRS) Tongon gold mine in Côte d'Ivoire has started to hit operations, with the 290,000-ounce production forecast in doubt. 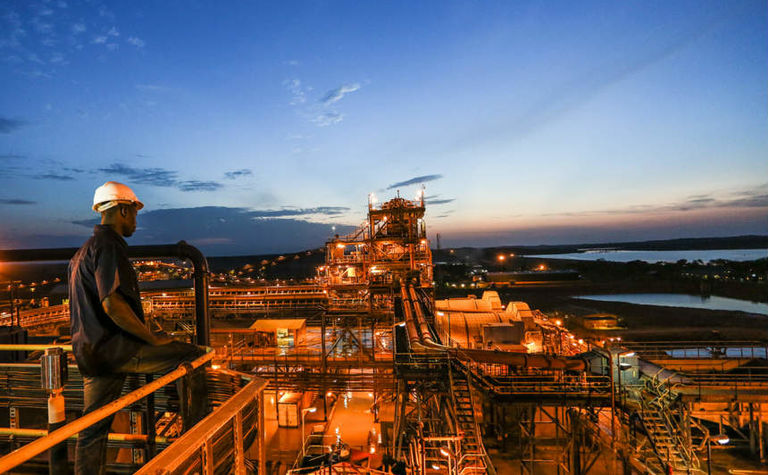 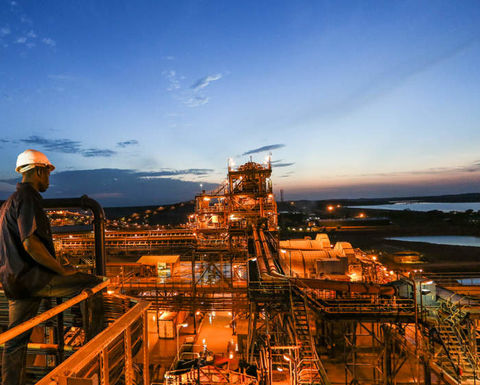 The subcontractor's workforce at Randgold's Tongon mine have gone on strike

However, CEO Mark Bristow said Randgold's group outlook for 2018 remained within the guidance of 1.3-1.35 million ounces.

Randgold confirmed the intermittent industrial action Tuesday, although gave no reason for it.

It added that Tongon continued to process ore from the run-of-mine and scats stockpiles.

It said the subcontractor was negotiating to resolve the issue, with the minister of mines, senior government and elected officials and local authorities assisting in the negotiation as well as engaging with Randgold executives and Tongon management.

Bristow said Tongon was expected to get back to full capacity with the assistance of the authorities, although it would be a challenge to recover the lost production.

To make the most of the situation, he said the mine had taken the opportunity to upgrade the second mill motor and mill discharge grate system, which was expected to ensure higher and more consistent throughput that would help to recover some of the lost production. 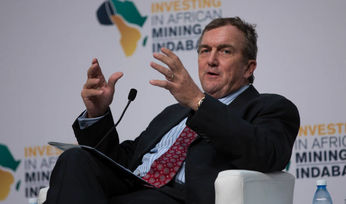 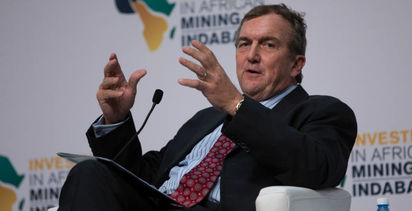 Orca outlines big gold soil anomaly next to Tongon mine

Randgold on track despite Q3 blip