Eldorado looks to future in Greece 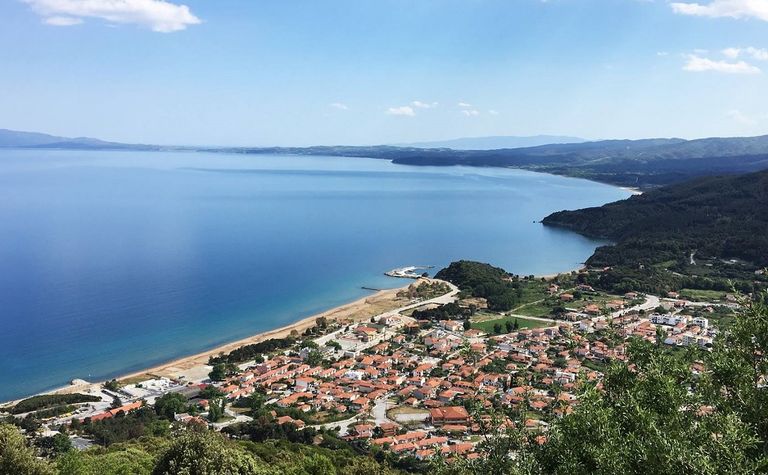 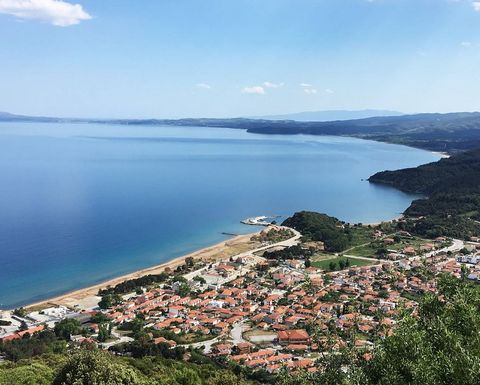 Eldorado said the ruling rejected Greece's motion that the technical study for its Madem Lakkos metallurgical plant, to treat Skouries and Olympias concentrates, was in breach of a transfer contract dated December 2003.

"We believe this decision provides a foundation to allow us to advance dialogue with the Greek government in order to define a mutually-agreeable and clear path forward for our Kassandra investments," president and CEO George Burns said.

The company holds the three 95%-owned Kassandra assets - the Skouries gold-copper project, Olympias gold mine which achieved phase two commercial production on December 31 and the Stratoni lead and zinc mine - through its Hellas Gold subsidiary.

Eldorado had moved to put all its Greek projects on care and maintenance in September as frustrations over delays mounted last year. It then received a series of permits for its Olympias gold project, its largest asset in the country, but suspended Skouries when further permits weren't forthcoming.

Burns said he looked forward to receiving the outstanding permits for Skouries and said the company had continued to demonstrate its commitment to improving the environmental impact, last week releasing an updated technical report for Skouries which reduced the project footprint by 40%.

Eldorado had expected to spend $20 million transitioning Skouries into care and maintenance this year.

Shares in the company had shot up earlier this week in anticipation of a positive arbitration ruling.

The company last month reported a reduced net loss of US$9.9 million for 2017 but flagged plans to restore annual gold production to more than 600,000 ounces through its newly-acquired Lamaque project in Canada and by investing $490 million in a new mill for its Kisladag mine in Turkey.