"The ANC-led government is privatising Eskom through the back door" 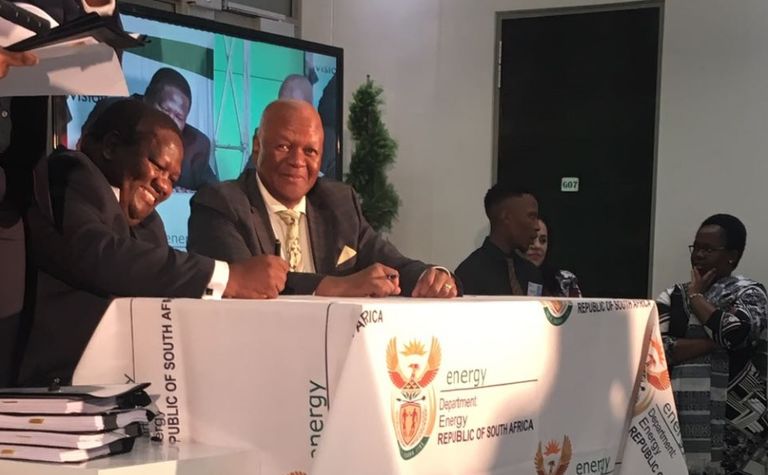 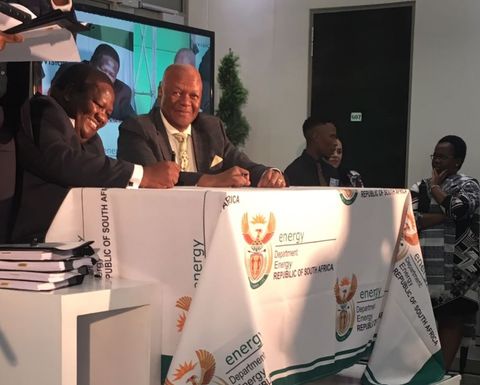 The IPP procurement is the largest by the Department of Energy to date, representing R56 billion (US$4.7 billion) of investment and adding about 2,300MW of mostly wind- and solar-generation capacity to the country's grid over the next five years.

The agreements were meant to be signed on March 13, but were delayed after the National Union of Metalworkers of South Africa (NUMSA) and Transform RSA tried to block the signing the evening before when they asked for an urgent order from the High Court in Pretoria to interdict and restrain state utility Eskom from concluding the contracts.

At the time NUMSA said the contracts would be detrimental for the country's working class, particularly in the Mpumalanga province, as it would mean a lower coal-fired generation requirement from Eskom, which would likely lead to the closure of coal-fired power plants.

The court refused to grant an interim interdict, postponing the matter to March 27. This did not prevent the signing, but Radebe's counsel informed the court that it would also be postponed until the matter was settled.

On March 29, the High Court ruled that NUMSA and Transform RSA's application was not urgent and struck the case out of the roll with costs, opening the way for agreements to go through.

Radebe acted fast after the Easter long weekend, signing the agreements on Wednesday, saying in his speech that it had been a milestone after a "long period of uncertainty, not only for the renewable energy industry, but also for private sector investment in the energy sector as a whole. This has not been good for investor confidence in our country neither for the management of the economy".

He added the investment would be injected by the IPPs into the economy, which should have a positive impact on the economy, with competition in the energy sector benefitting consumers.

"With the signing of the agreements we are not only re-confirming government's commitment to renewable energy, but also to a solid partnership with the private sector in the generation of electricity, which includes among others coal and gas, while pursuing our energy transition objectives for the future," Radebe said.

The programme is part of president Cyril Ramaphosa's plan to boost South Africa's economy. It was delayed for about two years under former president Jacob Zuma, who favoured a US$100 billion nuclear power deal.

The NUM was not happy, saying it was highly angered and viewed the signing as "an insult to the working class and the poor".

"The clean energy project is hijacked by the capitalist for their narrow capitalist interests. The ANC-led government is privatising Eskom through the back door," the union added.

This built on its previous statement that the programme's plan was to "privatise 42% of Eskom by 2030 masquerading as the implementation of clean energy."

The NUM said the projects would result in more than 40 000 jobs being lost in mining, energy, transport and the entire value chain and described it as "daylight robbery" that would compel Eskom to buy electricity at a higher price than it could produce it.

NUMSA did not respond to the signing, although previously also said it would increase electricity prices and impact at least 30,000 working class families if coal-fired power plants closed.

Radebe had a different view, saying in his speech that the programme would deliver real economic growth through direct investment and the direct and indirect creation of jobs.

He said it would also stimulate a green economy as per the Green Economy Accord signed in November 2011 between labour, business, government and civil society, while providing energy at rapidly decreasing cost to the consumer. 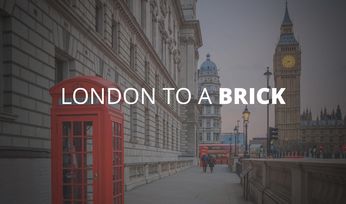 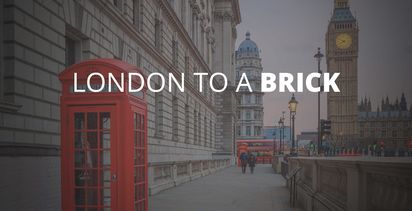