Kinross Gold (CN:K) has moved to reassure investors its mining operations in Russia “remain unaffected” by new sanctions announced by the US on Friday. 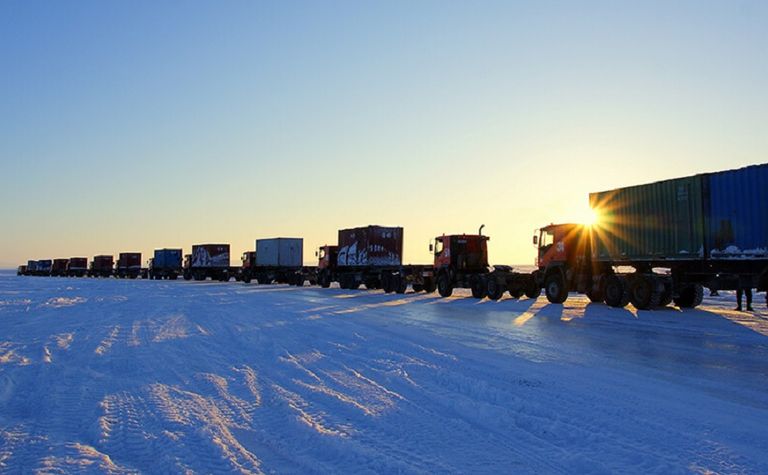 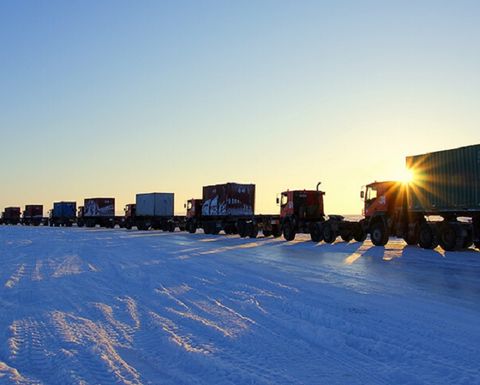 The gold major said its two underground mines in Russia, which were expected to account for 20% of the company's gold-equivalent production in 2018, continued to operate "according to plan".

The US Treasury Department announced the sanctions against Russia in response to "malign activity around the globe".

Kinross said yesterday it would continue to closely monitor sanction legislation in the US, Canada and the European Union so that the company and its subsidiaries remained in compliance.

The US designated seven Russian oligarchs and 12 companies they owned or controlled, 17 officials and a state-owned weapons company and its bank subsidiary.

"All assets subject to US jurisdiction of the designated individuals and entities, and of any other entities blocked by operation of law as a result of their ownership by a sanctioned party, are frozen, and US persons are generally prohibited from dealings with them," the department's Office of Foreign Assets Control said.