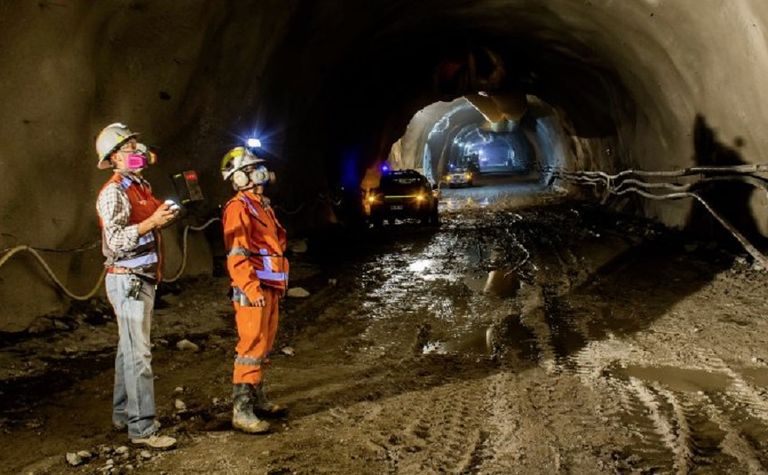 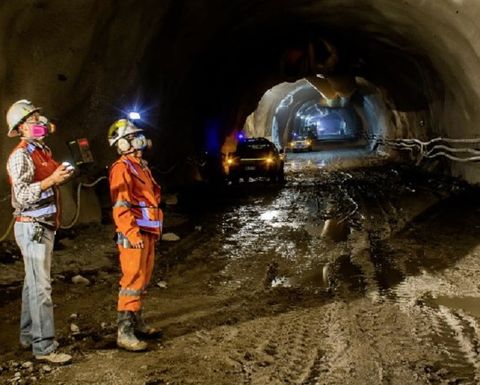 On Monday, Codelco said 82% of supervisors in a union at Chuquicamata had agreed to the company's latest offer in collective bargaining.

In a translated statement, the company said the majority of professional workers in the union had agreed to the three-year contract, which was "fully in line with the company's austerity guidelines and the organisation's transformation challenges".

On Friday, Codelco said the Radomiro Tomic Workers' Union had approved the company's last offer in the regulated collective bargaining, which had included a 1% increase in remunerations.

It followed an agreement reached a week earlier with Radomiro Tomic's plant administration which also included a 1% increase, Codelco said in a translated statement.

However Bloomberg reported earlier today that tensions were increasing among the five unions representing more than 5,000 workers at Chuquicamata, as the operation transitioned from openpit to an underground model that would use more automation and less people.

Codelco achieved its second best annual production in 2017 of 734,000 tonnes of fine copper, at a cash cost of US$1.359/lb, 8% lower than the industry average, the company said last month.

Elsewhere in Chile, early wage negotiations between Sindicato No 1 - the main union at the BHP (AU:BHP) controlled Escondida copper mine - and the company were set to resume this week.

Meanwhile, challenges and outlooks for the copper market are in the spotlight at this week's CRU World Copper Conference, underway in Santiago.