"We wonder if South Africa will take the hint and follow"

In a move that could make it more attractive to mining investors, Namibia has decided not to go ahead with a plan to force white-owned businesses to sell 25% equity to previously disadvantaged black citizens. 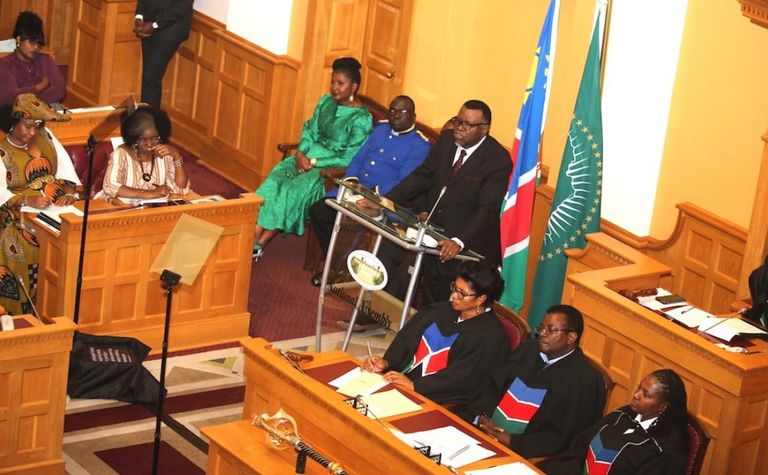 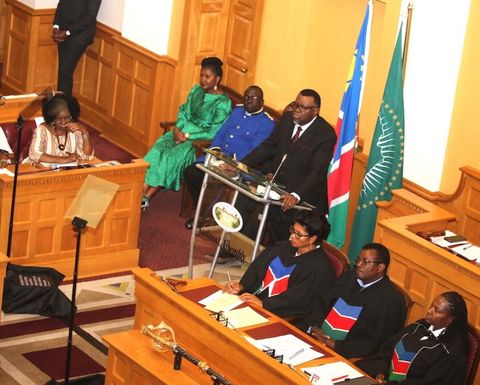 He said most Namibians, especially previously disadvantaged people, would not have the resources or the access to funding to invest in empowerment transactions.

The president rather encouraged an approach of employee share schemes, which he said were more effective ways of broad-based empowerment.

"The role of government is to create a conducive business environment where owners, whether black or white, who can afford risk capital, can participate in equity transactions under NEEEF," Geingob said in his speech.

He said a revised NEEEF draft bill would be proposed in parliament by the end of the year.

University of Namibia economics professor Roman Grynberg previously told national paper The Namibian that the president needed to address the NEEEF bill and the uncertainty around it, or investors would go elsewhere.

According to the Fraser Institute's 2017 survey of mining companies, Namibia, who is the world's largest producer of marine diamonds and fifth-largest producer of uranium, received the sixth-highest investment attractiveness index score in Africa, up from eighth in 2016, but down from fourth in 2015 and first in 2014.

SP Angel said in a note Thursday that the removal of barriers to investment was "likely to be welcomed by those seeking to develop them and to enhance the economic position of Namibia".

"We wonder if South Africa will take the hint and follow, though we note the High Court of South Africa (Gauteng Division) ruled on April 4 ‘once empowered, always empowered' which is a relief for many BEE empowered miners," SP Angel said.

Namibia is not the first southern African country to scrap quotas in an effort to attract investors. Zimbabwe said in February it would relax its ownership laws requiring companies to sell or transfer 51% equity to black citizens, particularly in the platinum and diamond sectors.