AIM-listed iron ore hopeful Beowulf (LN:BEM) has asked investors to stop hassling the Sweden government about its difficulty in awarding or declining an exploitation licence for the Kallak North magnetite project. 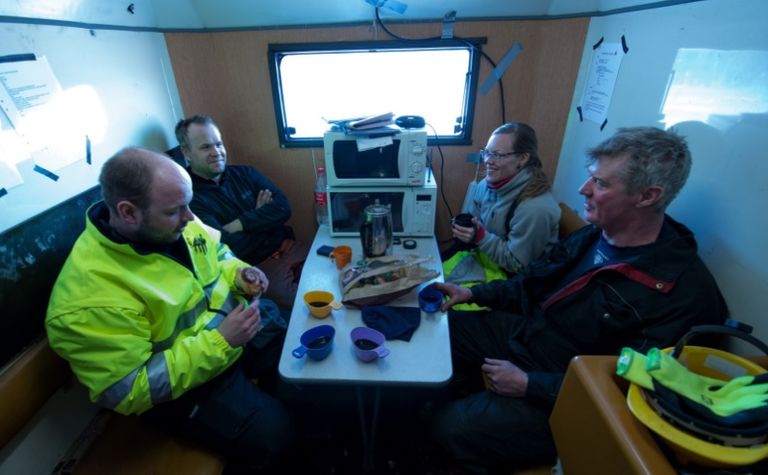 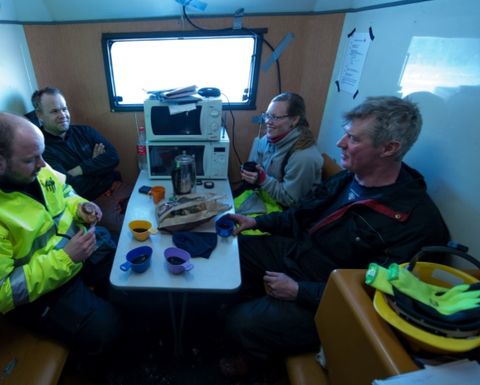 In an "update" to the market, the would-be development company had little to report but to say the process was ongoing and the government had failed to set any deadlines for its internal departments on a decision.
The decision-making process dates back to 2015 and has been hampered by the project's environmentally-sensitive location just over 30km from a UNESCO world heritage site.
The company told the market the government had received submissions from multiple "interested parties" and was unable to give "definitive timing" on its decision until it had a chance to review all documents received.
"The company requests that shareholders do not contact the government directly, as responding to enquiries is time consuming for those reviewing the Kallak project, taking them away from dealing with the matter in hand," the statement read.
In what appeared a reserved statement acknowledging shareholder frustration, while maintaining and optimistic tone, Beowulf chief executive Kurt Budge told the market the matter deserved a considered decision, while gently applying pressure to politicians.
"It is clear that the government is being thorough in its review, and taking the time it needs to complete a rigorous and objective assessment of the facts," he said.
"Though shareholders may be frustrated with no definitive timeline for a decision, Kallak is an important project for Jokkmokk and the county of Norrbotten and should be treated with the care and attention it deserves, and an observance of due process.
"The government has the opportunity to look at the ‘big picture', the interdependencies of capital projects in the region, mining, rail, port, and power, and the potential for Kallak to play its part in a sustainable economic future for Jokkmokk and Norrbotten.
"Kallak has support from local and regional politicians, and business focused agencies, who recognise that the company has invested SEK77 million (US$91 million), and that it is committed to developing an innovative, modern, and sustainable mining project, that showcases the best of what Sweden can deliver."
Kallak has a JORC compliant indicated resource of 118.5 million tonnes at 27.5% Fe and inferred resource of 33.8Mt at 26.2% Fe. Production of a "super-high-grade" magnetite concentrate of more than 71% Fe content and low levels of deleterious elements was achieved in 2015.
Sweden was a AAA-rated jurisdiction in the Investment Risk Index from Mining Journal's 2017 World Risk Report (feat. MineHutte ratings).

The Sweden iron ore deposit is central to Beowulf's hopes - but it is still awaiting a concession.