Advocacy groups have criticised Acacia Mining’s second attempt at a help process for people with serious complaints about the North Mara mine. 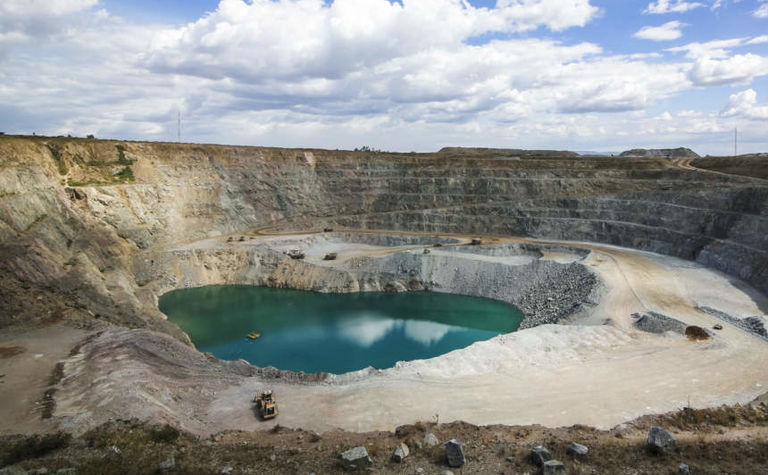 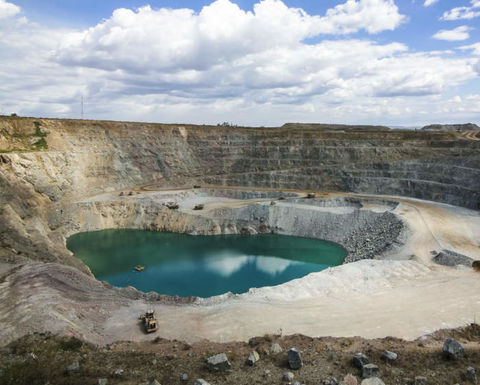 Acacia's North Mara mine has escaped the concentrate export ban

The Rights and Accountability in Development (RAID) UK and Legal and Human Rights Centre (LHRC) groups said in a letter to the Acacia board the draft community grievance process released in December missed UN guidelines.

The letter, sent before Acacia's AGM this week, said the new draft process "lacks human rights benchmarks, lacks transparency, lacks independence, provides very limited legal assistance for an overly legalistic process, and creates confusion about whether it will accept complaints about police abuse at the mine site".

Acacia had originally engaged with the groups after being accused of not giving victims of rape and the families of people murdered on and around the mine site a fair hearing.

A draft process was released in December and the policies are set to be signed off this year.

"Since 2014, RAID, LHRC and other civil society groups have raised concerns about the mechanism which lacked independence, permitted total company control over investigations, pressurised claimants to sign settlements they did not understand, used legal waivers to stop claimants turning to the courts, and, offered inadequate compensation for the small minority of victims who made it through the process," RAID said.

In response, Acacia said it met the UN principles and underlined the ongoing consultations.

"We believe that North Mara's grievance process meets the UN's Guiding Principles on Business and Human Rights, and we welcome feedback from RAID and others in the consultation," the company said in a Twitter statement.

In its 2017 annual report, the miner said half of the 28 "security related" grievances before the community committee were found to have a "human rights impact", recommending the company hand over some kind of compensation.

Acacia, majority owned by Barrick Gold, said it did this in accordance with local and international human rights standards.

"At a time when Acacia Mining's contribution to Tanzania's economy and its people is under intense scrutiny, Acacia should implement a grievance mechanism that puts victims first and treats them fairly, not one which jettisons basic human rights principles," she said.

Security has long been an issue at North Mara, and police have killed numerous intruders on the site in recent years.

Acacia said in its 2017 annual report police killed one trespasser last year and another drowned, a 66% drop in deaths compared to 2016.

"Mr. Bristow will inherit a poisoned legacy in Tanzania"