Miners in the Democratic Republic of Congo are hopeful that their current engagement concerning the country’s revised mining code will result in the best way forward for all parties, despite no response from the government. 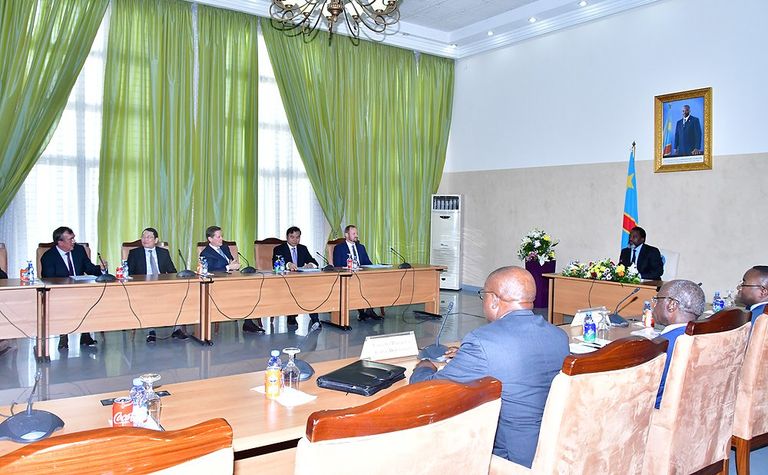 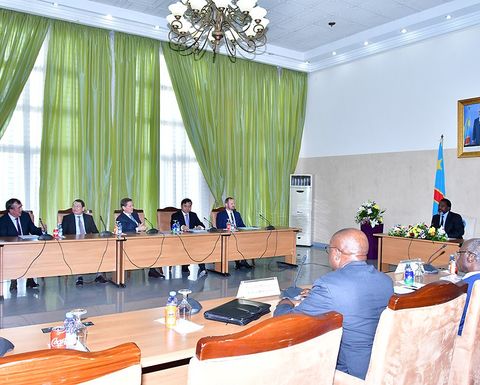 In an update on the situation Monday, mining industry representatives said they were engaging constructively with civil society, a member of the mining code revision tri-partite group and other key interested groups, although there had been no response from the ministry of mines.

They proposed at the end of March that a sliding scale of royalty rates be linked to the prices of key commodities, copper, cobalt and gold.

The formal proposal was sent to the ministry of mines, with the representatives, including Randgold Resources, Glencore, Ivanhoe Mines, Zijin Mining Group, MMG, Crystal River Global and China Molybdenum Co and AngloGold Ashanti, saying they accepted 76% of the articles in the new mining code.

DRC president Joseph Kabila signed the revised mining law in early March, imposing a super-profits tax of 50% if prices rise by 25% above those used in a mine's feasibility study, as well as an increase in royalty rates, particularly for metals deemed as 'strategic' by the government.

They said in the update that the sliding scale would be a more effective mechanism for the government to share in higher commodity prices than the windfall tax and strategic minerals envisaged in the new code.

"The industry believes a way forward could be found which would be in the best interests of all parties. A mutually acceptable solution would support and encourage the substantial investment the DRC requires for the optimal development of its mineral resources and the growth of its economy," the representatives said.