The US Treasury Department’s extended deadline for Rusal sanctions sent the aluminium price tumbling but it will turn the market’s attention back to tariffs on Chinese imports, according to analysts from Wood Mackenzie. 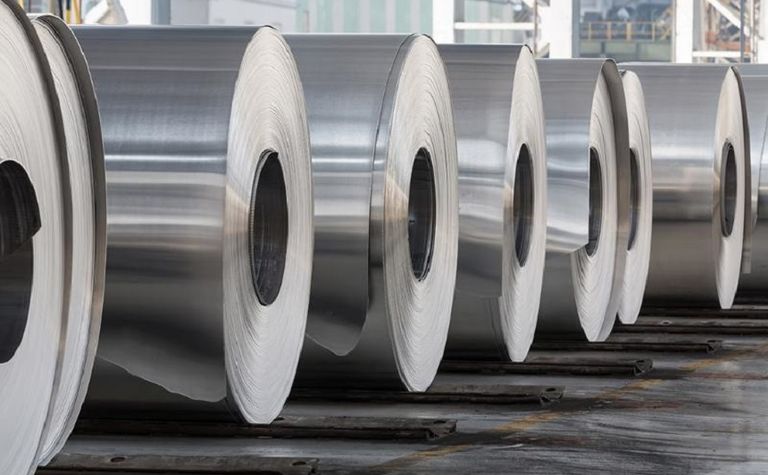 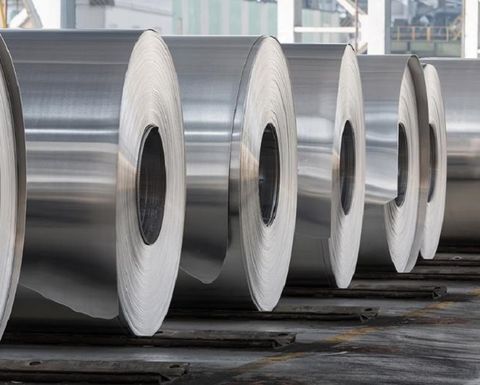 US appears to soften stance against Rusal

"The pullback on the immediate imposition of Rusal sanctions by the US Treasury gives the aluminium market much-needed breathing space," the aluminium team said.

The aluminium price has shot up since the US decision earlier this month to impose sanctions on Russian oligarchs, officials and entities in response to "malign activity" around the globe, as suppliers scrambled to meet demand.

It fell more than 7.5% on the London Metal Exchange yesterday to close at US$2,297 per tonne, still higher than the $1,967/t it was fetching prior to the April 6 announcement of sanctions.

Yesterday Treasury secretary Steven Mnuchin extended the deadline until October 23 for Rusal's US customers to comply with sanctions and reportedly indicated the US would consider lifting the sanctions if Rusal's major shareholder Oleg Deripaska gave up control of the company.

"Rusal has felt the impact of US sanctions because of its entanglement with Oleg Deripaska, but the US government is not targeting the hardworking people who depend on Rusal and its subsidiaries," Mnuchin said.

"Given the impact on our partners and allies, we are issuing a general license extending the maintenance and wind-down period while we consider RUSAL's petition [for delisting]."

Wood Mackenzie said the extension would allow for a deal to be crafted for Rusal and allow for an orderly transition in the market.

"With the excitement over the Rusal sanctions now subsiding, it's back to business as usual.

"Section 232 trade tariffs and duties on Chinese imports will now come back to the centre of attention for the aluminium market."

Can China break its coal addiction?