Russian aluminium giant United Company Rusal (HK:486) is reportedly planning a management overhaul in a bid to be removed from a US sanctions list, a position that has seen Rusal’s share price plummet and the aluminium price rise as customers seek alternative supplies. 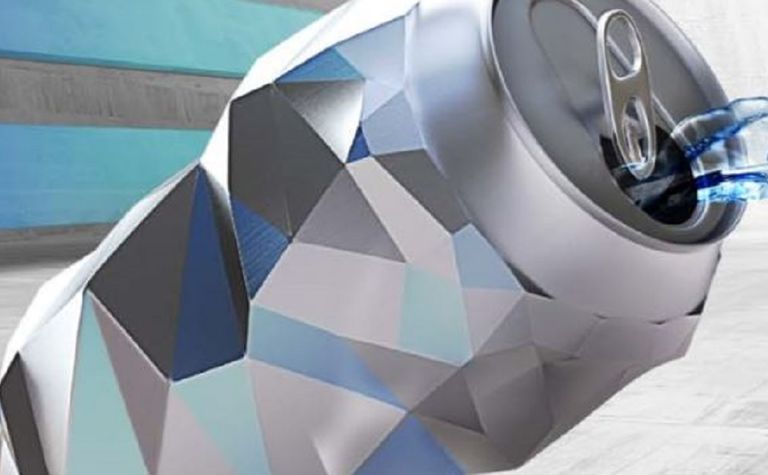 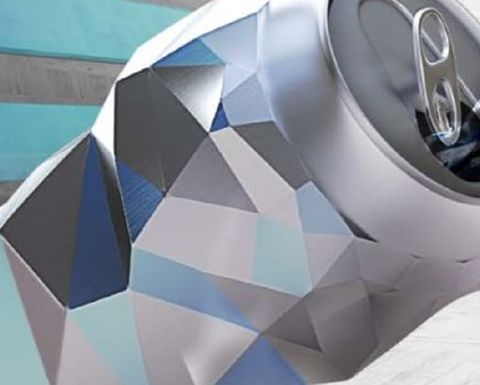 Two sources told Reuters that Rusal would soon appoint a fully independent board that would in turn install a new management team, in the hope the US would remove the firm from its sanctions list, declared earlier this month in response to Russia's "malign activity" around the globe.

"Rusal is in touch with US authorities and hopes the measure will be enough for them to be removed from the sanctions list," one of the sources told the wire service.

The US last week appeared to soften its stance on Rusal, with Treasury secretary Steven Mnuchin extending a deadline for Rusal's US customers to comply with sanctions and indicating the US would consider lifting the sanctions if Rusal's major shareholder Oleg Deripaska gave up control of the company.

However a US Treasury spokesperson told Reuters changes in Rusal's ownership did not guarantee the end of sanctions.

Rusal owners had not indicated they were seeking nationalisation of their company, Moscow-based news agency Interfax reported on the weekend.

If the company was not taken off the sanctions list, it might be forced to end its aluminium exports and focus only on the domestic market, Reuters reported.

Rusal shares, which had been trading at HK$4.64 before more than halving in value earlier this month, were up around 6% this morning to $2.10, which represents a 61.68% drop year-to-date.

Apollo hoping for lift-off at zinc-lead play in Gabon