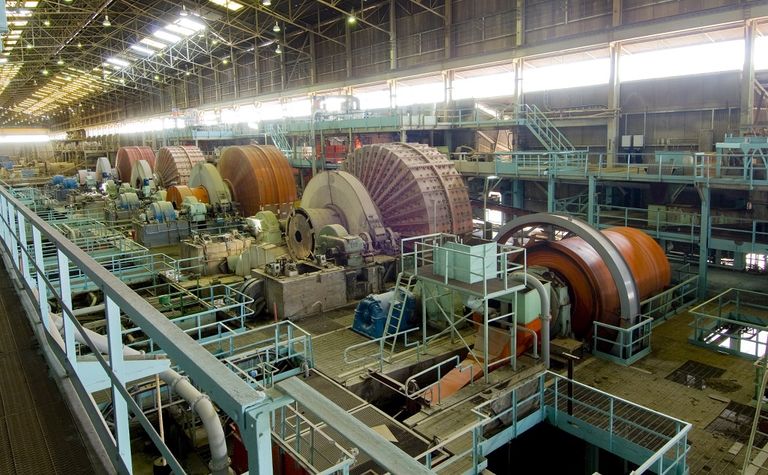 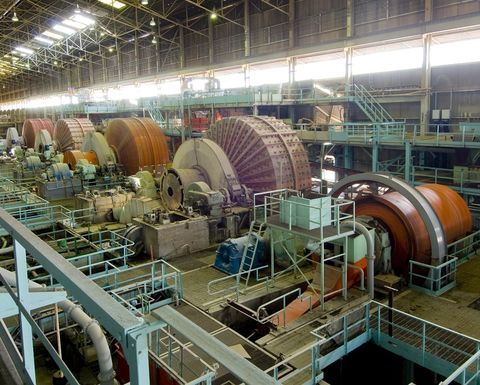 Ventora Development Sasu served orders in the DRC for $695 million and $2.28 billion, against Mutanda and Kamoto respectively, alleging breaches of royalty agreements.

Gertler was added to the US's list of specially designated nationals last year and Ventora alleges Glencore's subsidiaries had indicated they would not make royalty payments to Ventora as a result of Gertler being designated an SDN.

"Glencore denies that Mutanda and KCC are in breach of any of their obligations under their respective agreements with Ventora and AHIL [Africa Horizons Investments Limited] and also entirely rejects Ventora's calculation of the value of the future royalties allegedly owed to Ventora," the company said in a statement.

It said Mutanda and KCC would "vigorously contest" the freezing order and any subsequent proceedings, adding its agreements were subject to English law.

It is the latest DRC drama for the diversified miner and commodities trader, with Kamoto's state-owned joint venture partner last week starting legal action to dissolve the company over a capital deficiency and no results yet on discussions over the implementation of the DRC's new mining code.

Glencore released its statement after 5pm London time on Friday, where its shares had closed down about 1p to £3.69.

US$180 million to settle corruption claims