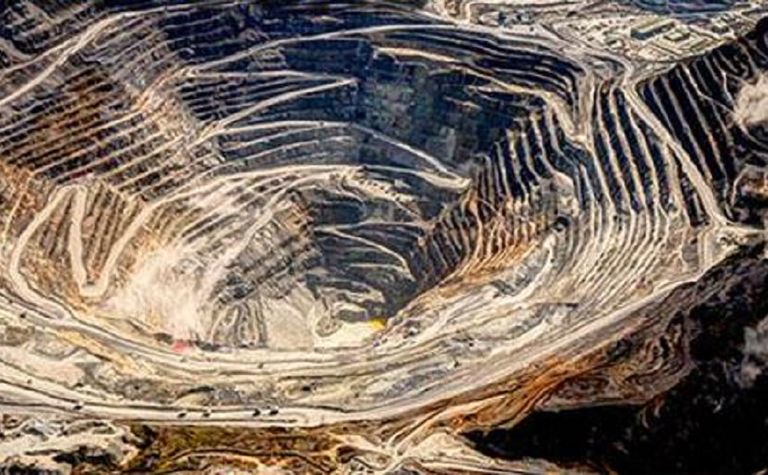 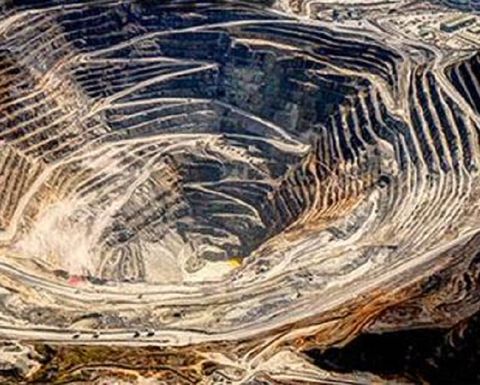 Grasberg the centre of new issues for Freeport

Its shares fell from the US$19 mark last week to hover around $15, closing up slightly yesterday after CIBC upgraded its shares from neutral to outperform.

Bloomberg reported CIBC said the market was not ascribing any value for Freeport's majority-owned Grasberg mine in Indonesia, where negotiations continue over a new license and operating terms and the company's 51% divestment.

Freeport revealed in its first quarter results last week that it was also now dealing with new environmental claims over the company's 20-year-old practice of using a river system for Grasberg tailings.

President and CEO Richard Adkerson described the mid-April ministerial actions to impose new standards as "really shocking and disappointing" in a conference call.

"You simply can't say 20 years later we're going to change the whole structure of what we're doing - you can't put the genie back in the bottle," he said.

Adkerson said the company had an agreement to retain 50% of tailings on land but had been told it should be 95% "which just cannot be done".

Freeport's 90.64%-owned subsidiary PT Freeport Indonesia is in the final phase of mining the Grasberg openpit and anticipates moving to the Grasberg Block Cave underground mine in the first half of 2019.

But the company said it would reduce or defer investments in its underground development projects and pursue dispute resolution procedures if it could not reach a definitive agreement with the government on its long-term mining rights in Indonesia.

PT-FI has also slowed its ramp-up at the Deep Mill Level Zone underground mine in the Grasberg district, due to mining-induced seismic activity.

The company announced net income for the first quarter of US$692 million, or 47c per share, up from $228 million or 16c/share in the previous corresponding period.

The company had declared a quarterly cash dividend of 5c/share and Adkerson said its shareholders were well-positioned to benefit from the company's global leadership position in copper, its "high-quality portfolio" and a positive market outlook.