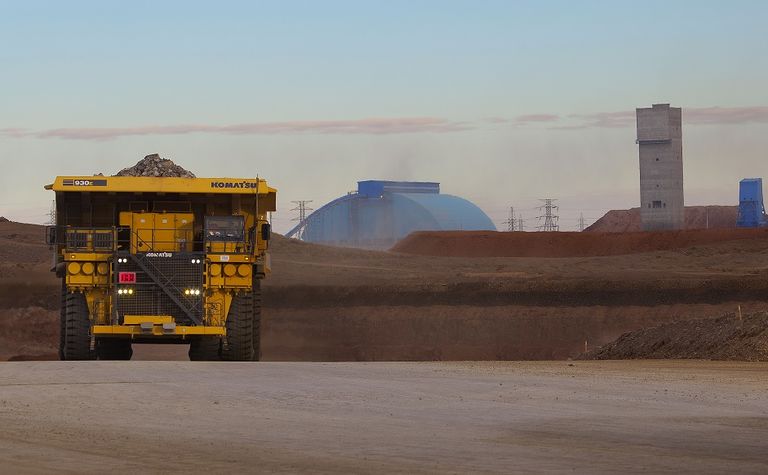 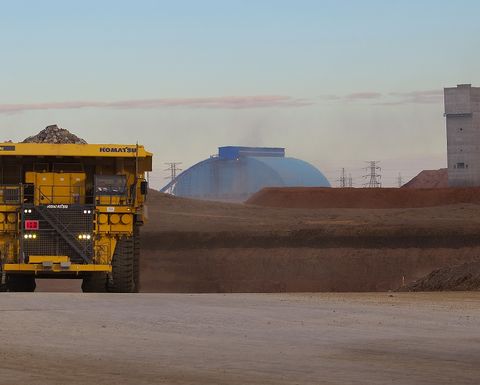 "From the DRC and South Africa to Mongolia and Australia … it is gaining momentum," he told a metals, mining and steel conference in Miami yesterday.

"As a result, the case for investment and FDI [foreign direct investment] is clearly under threat."

Over the past 18 months, numerous countries have started seeking greater stakes or returns from mining operations as commodity prices have improved.

The Democratic Republic of Congo and South Africa are planning new mining codes, Indonesia is seeking a 51% stake in Freeport-McMoRan's Grasberg mine and Tanzania and Zambia have issued multi-billion dollar tax bills to Acacia Mining and First Quantum Minerals respectively.

Rio opened an office in Mongolia earlier this year after its Oyu Tolgoi operating subsidiary was handed a US$155 million tax bill relating to 2013-2015.

Turquoise Hill Resources then paid about $5 million in January "to settle unpaid taxes, fines and penalties for accepted items".

However it has since started a dispute resolution process, after being advised the tax authority could not resolve the company's objections to the tax assessment, and last month submitted a claim to the Mongolian Administrative Court.

"Around the globe, there is increased volatility and uncertainty," Jacques told the conference.

However he said the general outlook for the industry remained solid, with positive indicators for global growth and recent IMF data indicating 2018 could be the strongest year since the GFC.

He also noted the return of inflation and said industry margins would come under pressure. 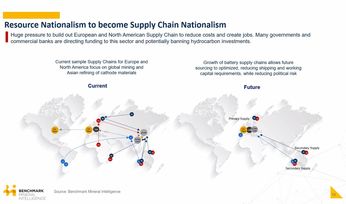 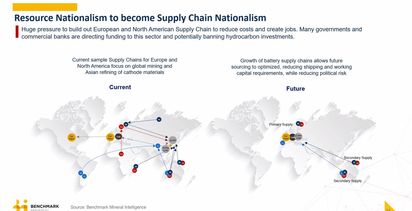 A different kind of resource nationalism

Resource nationalism on the rise in DRC as Covid-19 bites