Gold miner Hummingbird Resources (LSE: HUM) is reporting at least three deaths in southern Mali at its new Yanfolila project after an incident involving the Malian National Guard “upholding the rule of law” in an area where the AIM-listed company was operating. 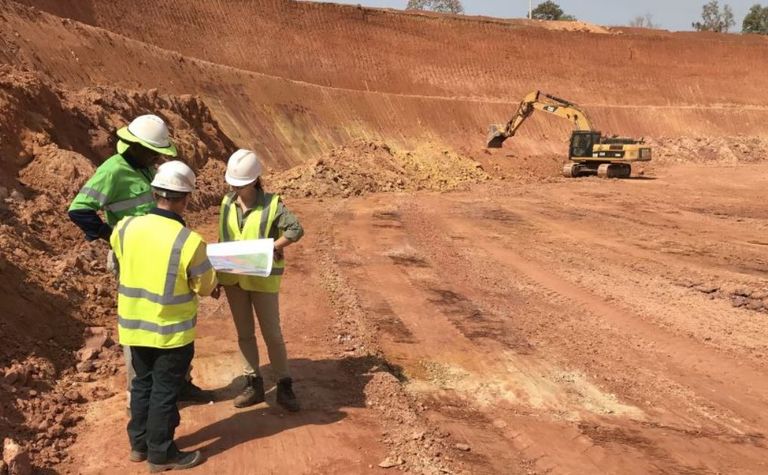 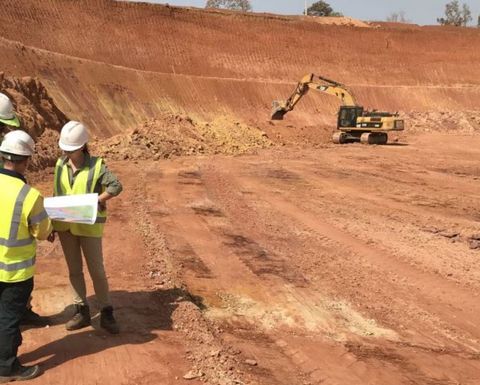 All employees and contractors reportedly safe at Yanfolila

Hummingbird indicated the deaths were suffered by a "group of people (who) were acting unilaterally to stop the company carrying out initial site preparation work at Komana West".
The company added that two of the deceased "are believed not to be Malian nationals".
Ausdrill, the ASX drilling and mining contractor operating at the project - via subsidiary African Mining Services - said its employees were safe, with Hummingbird also reporting all employees and contractors "are safe".
Yanfolila's processing plant continues to operate.
Mali's government has a 20% interest in the Yanfolila and the mine is said to have a 95% Malian work force.
Yanfolila produced first gold in December 2017 and is expected to produce about 107,000oz per annum from reserves of 709,800oz that grade 3.14 grams per tonne.
Some security issues have occurred in Mali in recent years, though they have principally occurred in the north of the country where Islamic militants have been active.

Hummingbird looking for small, high grade projects once it has extended mine life at Yanfolila