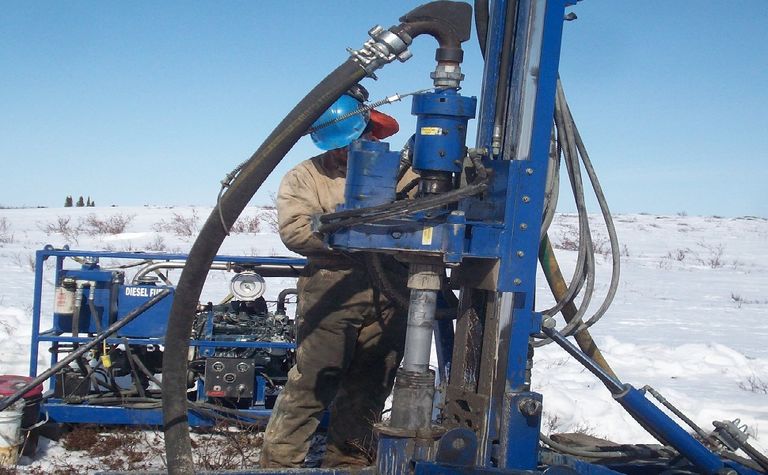 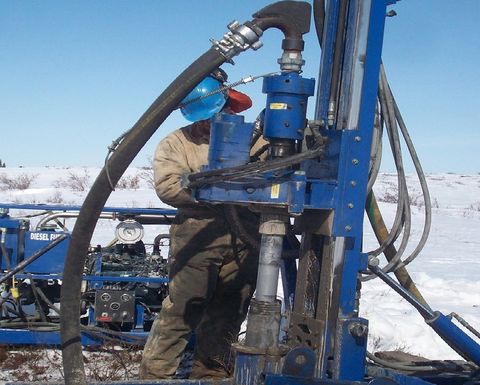 Mitchell pointed to the Barkerville Gold Mines' Bonanza Ledge gold mine, east of Quesnel, which re-opened in 2017 after being shuttered for two years, creating about 90 direct jobs and spin-off employment at local businesses.

Taseko Mines' Gibraltar, and Centerra Gold's Mount Milligan mines are expected to continue production, underpinned by forecast higher metal prices. After temporarily suspending activities at Mount Milligan in summer 2017 and winter 2018, the operation was able to resume operations at near full capacity in March, ahead of schedule, owing to an earlier-than-expected thaw.

These ongoing mining activities are touted to help offset the current impasse between management and employees at Imperial Metals' Mount Polley base metals mine, where unionised employees have recently gone on strike as the two sides renegotiate their labour agreement that expired at the end of 2017.

The CPABC notes the devastating impact the summer 2017 wildfires had on the region, pressuring employment in the goods sector to slide 9.8% year-on-year from 2016, to 22,200. The disaster kept loggers out of the woods for the better part of the summer and dampened other forestry-related activities, resulting in layoffs in the forestry and logging industries.

The construction industry also contracted by 700 jobs on the back of slowing commercial construction activity, slower major project development, and temporary layoffs at the multi-billion-dollar Site C dam project, in Northeast British Columbia, that affected some of the Cariboo's mobile workers.

While the region's overall employment increased, Mitchell cautioned this job gain should be interpreted with caution, as much of it was in response to emergency wildfire support. The Cariboo's service sector reached 58,000 jobs in 2017, an 8.5% increase from 2016. The largest gains were in health care and social assistance, which included support for individuals and families.

However, the pressure is not off, Mitchell warns, noting the lingering softwood lumber dispute with the US, and the impact the pine beetle epidemic is having on the lumber industry.

The silver lining is, however, record lumber prices are expected to continue this year and plans to further diversify into new markets may mitigate some of the anticipated losses.

"Activity in the mining industry, on the other hand, is expected to continue to thrive, with commodity prices remaining high," Mitchell said.