Negotiations have begun at the world’s largest copper mine with workers demanding a large pay rise and a share in profits to avoid a damaging strike. 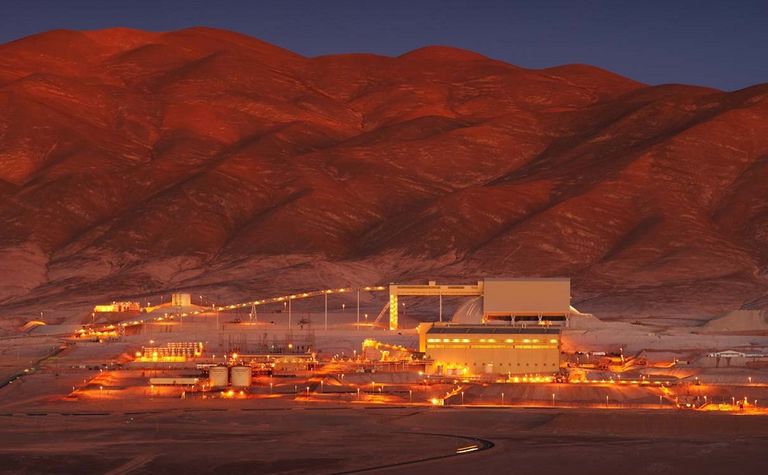 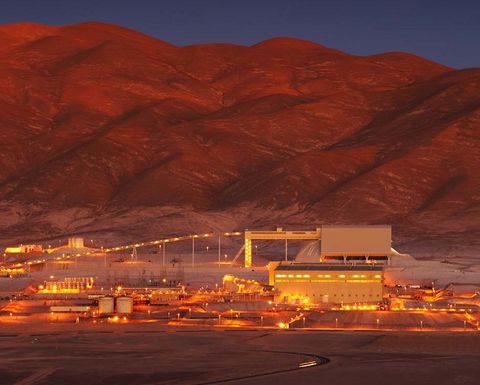 Management at the BHP-controlled Escondida mine in northern Chile and the officials from the No.1 Workers Union met for the first time on Monday to discuss a new collective agreement for the union's 2,500 members.

If a deal is not reached before their existing contract expires at the end of the next month then workers could begin an indefinite strike that would halt production from the giant operation.

Both sides are keen to avoid a repeat of last year's 44-day strike, the longest in Chile's mining industry in several decades.

That protest cost BHP more than US$500 million in lost copper sales while union picketing delayed construction of its new desalination plant which began operations earlier this year.

Meanwhile, workers made no gains after they decided to return under an 18-month extension of their existing contract as permitted under a rarely-used clause in Chile's labour code.

However, despite the costs of another strike, the two sides have shown little sign of compromise in the opening salvos.

Earlier this month, union officials presented their opening demands to the company, including a 4% pay rise and a signing bonus worth US$39,000.

If met, that would be far the largest pay-out made in a bumper year for pay negotiations at Chilean copper mines. In March, workers at Antofagasta's Los Pelambres agreed to a US$29,000 bonus plus a 3% pay rise, while earlier in June workers at BHP's Spence mine accepted a US$21,000 bonus.

But the claim is justified, officials at Escondida say, noting that members have not received a pay rise since 2013. Productivity at the mine is said to have increased by 30% since that time.

Conditions in the global copper market have also moved in their favour, with the copper price rising almost 25% since the start of last year.

Meanwhile, a new Chilean labour law, which came into force just days after the last strike at Escondida ended, gives unions significant additional powers, such as setting existing terms as the floor for negotiations, introducing a blanket ban on the use of replacement labour and letting unions decide whether non-unionized employees can share in negotiated benefits.

Meanwhile, the company is keen to keep a cap on labour costs which it says could threaten the long-term viability of the business.

"The company has the greatest willingness to discuss to find the way to reach an agreement which meet the interest of the workers and their families as well as the sustainability of the company and its presence in the region for another century or more," said Minera Escondida's vice president for corporate affairs Patricio Vilaplana.

The company has dropped its proposal from last year to offer new employees reduced terms compared to existing workers. But it does not want to make significant concessions to workers who are already amongst the best-paid in Chile.

"Our main aim is to reach a reasonable agreement with our workers, in a collective agreement as generous as the current one, which is by far the best in the country's private mining industry," the executive said.

There is pressure on both sides to reach a deal. Last year's strike not only halted Escondida but also saw the Chilean economy suffer its first quarterly contraction since the global financial crisis.

Relations at the mine have been tense since last year's protest.