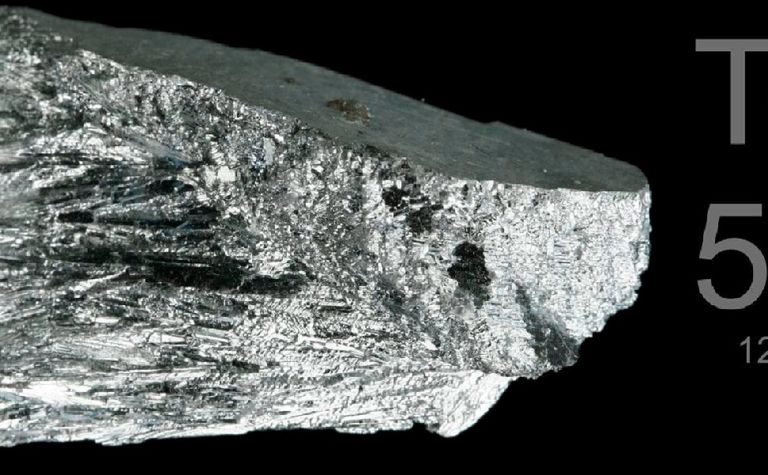 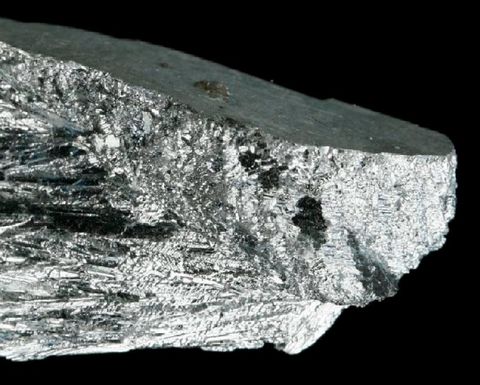 Meeting the increasing challenge of securing critical materials for use in military hardware, consumer electronics, electric vehicles and modern rechargeable batteries had less to do with producers ramping up production, or manufacturers using less raw material than it had to do with governments facilitating well-functioning global markets, Eggert said.

"Importantly, we are not running out of mineral resources. Rather, their supply chains have become more nuanced and each element has its own story," he said.

Eggert defines a critical element as one providing essential properties to a technology or product, for which there are no easy substitutes, and where there is significant supply chain risk or concern about availability.

Short-term risks of disruption to critical element supplies remained, he said. There was also the threat of demand shocks: the smaller the market, the higher the risk of volatile price movements. Uncertainty around supply and demand was often exacerbated by very opaque markets for many critical elements, even for market participants, and a lack of supply chain diversity, Eggert said.

"Many of the critical elements run significant co-production risks," he said.

"As an example, tellurium is a minor by-product of the copper electrowinning process. There is acute lack of supply elasticity for these minor metals."

However, co-production also opened windows of opportunity for miners, and Eggert said he saw evidence of companies assessing these opportunities.

Only about 20% of potentially recoverable tellurium was currently being produced, for example. Mainstream miners could branch out into secondary niche markets by taking better advantage of existing operations, intercepting most of the metal before it ended up in anode waste streams, he said.

Eggert said governments, including his own, could provide more information and strategic analysis on critical minerals, to stimulate more research and supply chain activity.