Newcrest Mining has reached agreement with the Indonesian government over a new Contract of Work for its 75%-owned Gosowong mine. 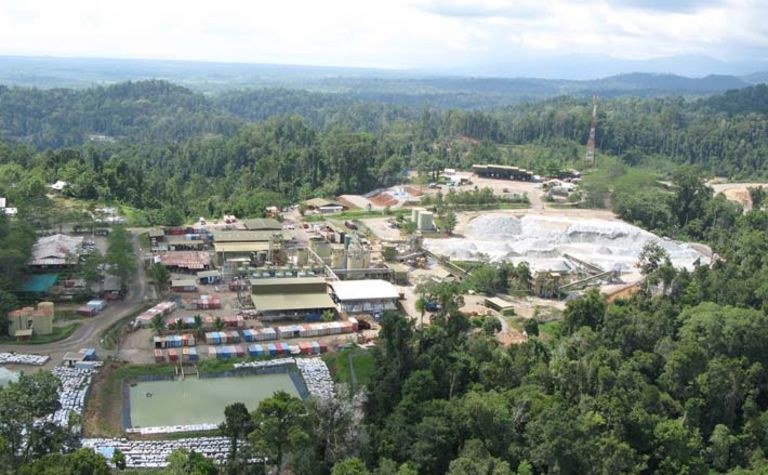 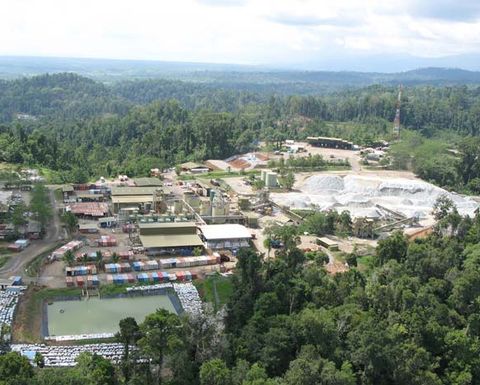 PT Nusa Halmahera Minerals (PT NHM), 75%-owned by Newcrest and 25% by PT Aneka Tambang, have entered into an amendment agreement with the government.

Newcrest said while the net impact of the change in aggregate would negatively impact the value of Gosowong, the impact on cashflow was not expected to be material for the company.

The amendment requires Indonesian parties to own at least 51% of PT NHM within two years, forcing Newcrest to divest a minimum of 26% of its stake.

"Following extended negotiations we have reached a mutually acceptable framework for our Gosowong operation, which provides certainty of the regulatory and fiscal arrangements going forward," Newcrest CEO and managing director Sandeep Biswas said.

Newcrest has been in talks with the Indonesian government for a number of years over the CoW.

Newcrest recorded a US$6 million write-down in its December half-year accounts relating to an FY13 tax dispute over Gosowong.

In February, the company said the annual work budget and plan had not been approved, with Indonesia indicating that it would not get the okay until the CoW was amended.

Gosowong produced 127,862 ounces of gold in the December half, at all-in sustaining costs of $825 per ounce.

The mine generated free cashflow of $60 million for the period from revenue of $188 million.

A resumption of operations appears no closer