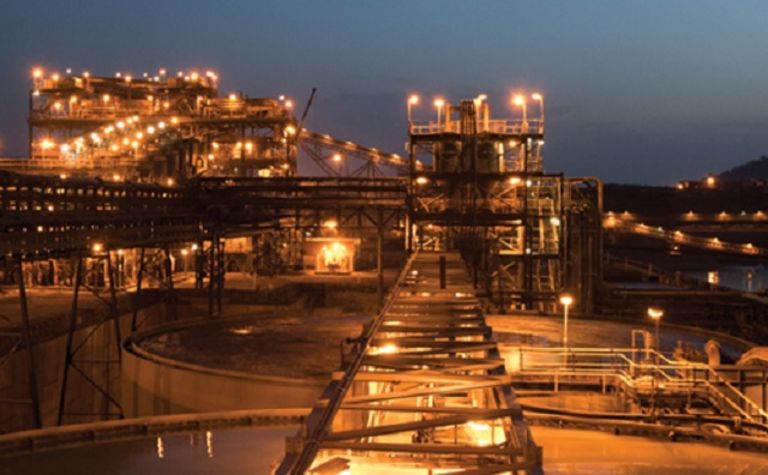 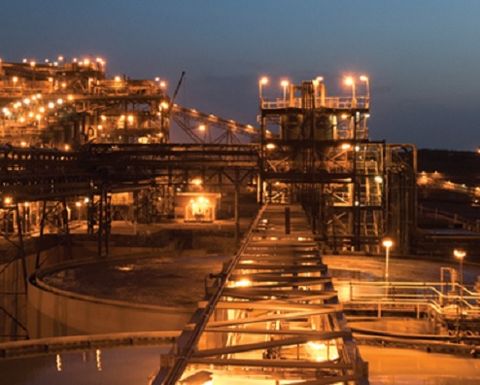 None was paid to the Democratic Republic of Congo, according to the miner's disclosure statement for the year ending December 31, 2017.

Randgold said the payments covered taxes, royalties, dividends, license fees and infrastructure improvements but payments, other than license fees, of less than $110,800 were not included.

The report also did not cover payments made by entities where Randgold had joint control, including Kibali Goldmines SA in Mali.

The West African-focused gold miner said last month it was nearing a development decision for Massawa in Senegal but is yet to publicly comment on the DRC signing its new mining code into law - a move Randgold has strongly opposed.

Earlier this year, diversified major Rio Tinto reported paying $5.1 billion in royalties and general taxes over 2017, while BHP said it had paid $4.7 billion in FY2017, with a final corporate income tax payment in Australia expected to take its total government payments to $5.9 billion for the period.