"Peaceful picketing at the Goderich Mine is occurring"

A potential circuit-breaker has emerged in the near 11-week strike at the world’s largest salt mine in Ontario, with Compass Minerals (NYSE: CMP) and Unifor set to sit down at the bargaining table tomorrow. 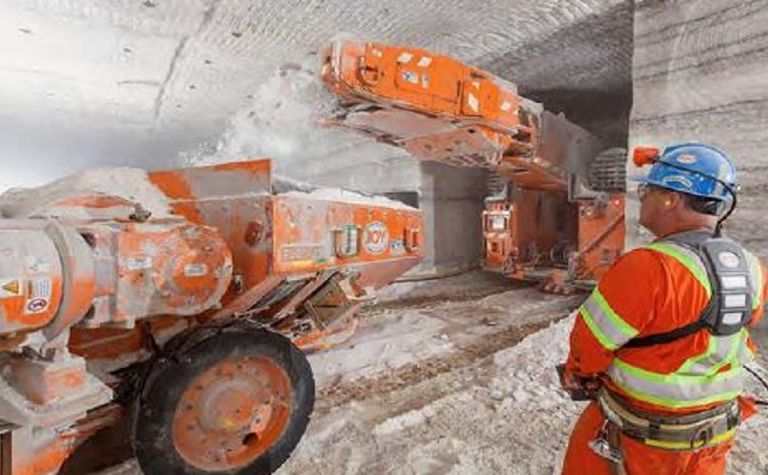 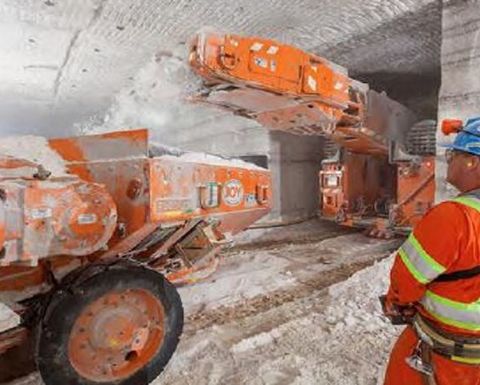 Compass, Unifor to start negotiations at salt mine

In a joint statement, the miner and union said they had agreed to return to negotiations on Thursday and effective immediately, non-bargaining unit personnel would have unimpeded access to the mine.

Contractors had been brought in to help keep filling long-term orders, angering the union which did not want "a single scab" to pass the picket line.

Compass had sought legal action to clear Unifor's blockade of the Goderich mine on the weekend which was reportedly replaced by farmers' tractors.

The pair said "peaceful picketing" was now occurring at Goderich.

"Compass Minerals is committed to negotiating a collective agreement and getting our employees back to work with an agreement that focuses on the safety of our employees in the current operational environment," said Compass' senior vice president (salt) Anthony Sepich said.

Unifor Local 16-0 represents about 350 mine workers.

National president Jerry Dias said the union was proud of the solidarity shown by members and supporters and would work with Compass to reach an agreement that met the needs of members and their families.

"Not a single scab is getting past"

Orion Mine Finance in US$1.33B US land deal

"We would buy Freeport now"