Petra Diamonds (LSE:PDL) and the National Union of Mineworkers (NUM) have agreed to a new one-year wage agreement for workers at the Cullinan mine in South Africa’s Gauteng province. 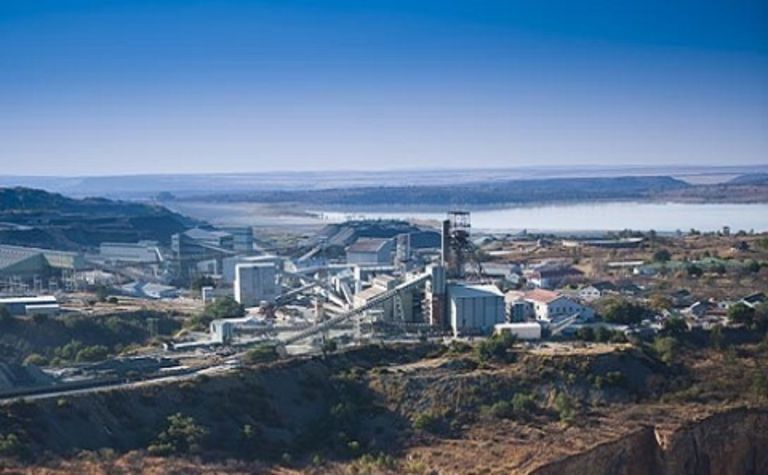 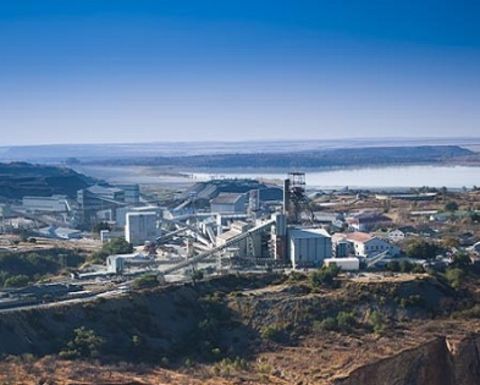 The union said the wage agreement had been "amicably concluded" without any "hiccups" on July 18 after only two hours of negotiating.

This is an extremely rare occurrence in South Africa where mineworker wage agreements are usually drawn out affairs that often lead to industrial action and sometimes violence.

NUM deputy general secretary William Mabapa said its members at Cullinan had behaved well during the negotiation period, agreed with the result and had given the union a mandate to sign the agreement.

Petra and the NUM agreed category A and B workers will receive a living out allowance of R1,400 (US$103.86) per month, medical aid of R970/month and a company pension fund contribution of 8.5%.

The housing allowance for category C employees increased to R2,825/month, while their medical aid was settled at R2,370/month.

The NUM said it had also been agreed there would be an additional salary adjustment for the July-September 2018 period, although did not give specific details on this.