The main union at BHP’s (ASX: BHP) majority-owned Escondida copper mine in Chile is meeting with members today as a deadline for labour negotiations looms. 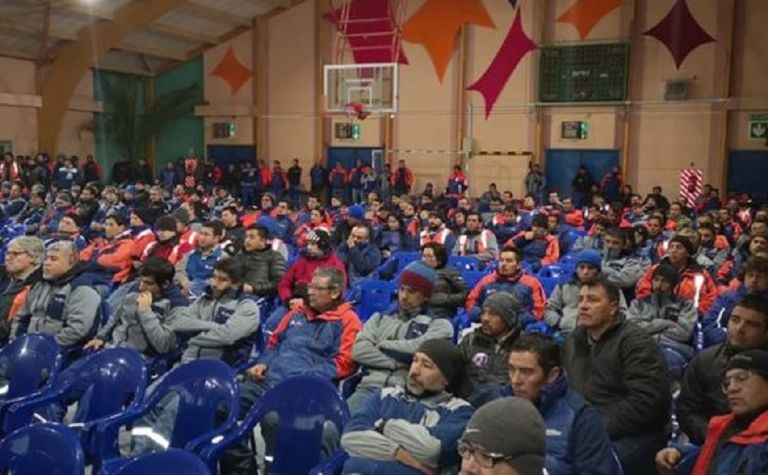 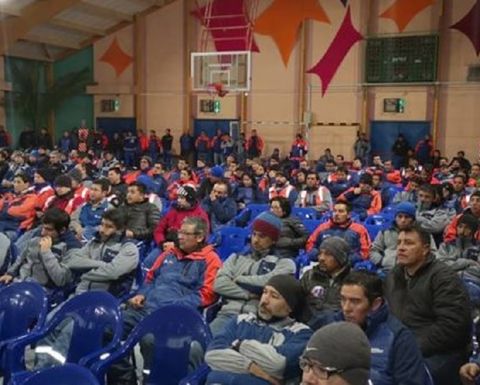 Union to meet with members today

There were no signs of progress towards an agreement according to the union, Reuters reported on the weekend.

Sindicato No 1 has organised an extraordinary assembly for its members at 9pm last night and 9am this morning, to inform on the state of the negotiations.

The prospect of a strike for the second year in a row grew last week with the sides failing to reach agreement and the negotiation period ends on July 24.

The workers ended a six-week strike last year, that had impacted the global copper market, by invoking an 18-month extension to their existing agreement.

This agreement with Union No 1 will expire on August 1 and negotiations for a new agreement were in progress, BHP said in its operational review last week.

Escondida's copper production for the year to June 30 was 57% higher than the previous year, at 1.2 billion tonnes, reflecting a full year of production and the start-up of the Los Colorados extension project.

Talks extended by one more day.

KAZ on the up as offer deadline looms

"A letter…formally invites our [Escondida] union to develop early negotiations"