Investors are losing confidence in Canada’s exploration permit process according to a new study released by Canadian think-tank the Fraser Institute. 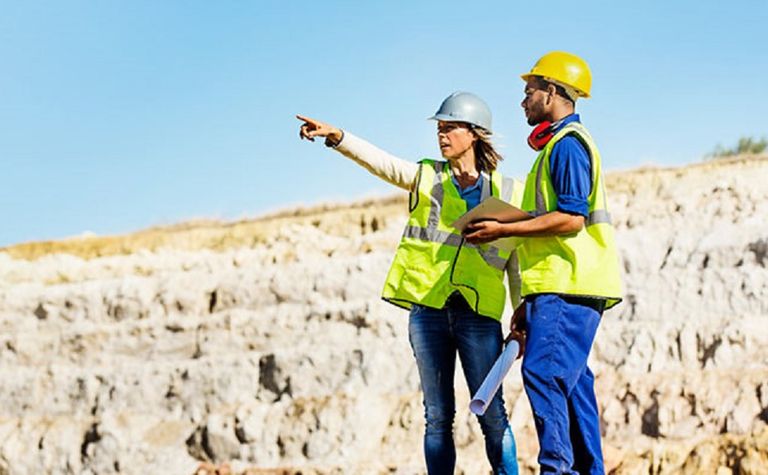 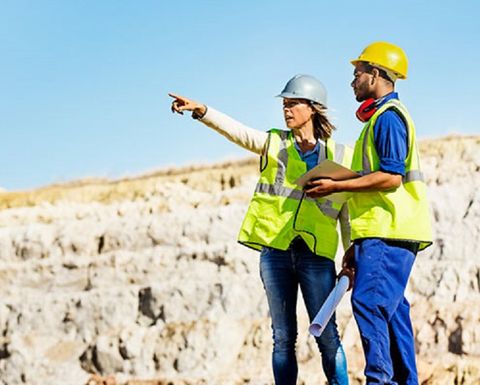 The Permit Times for Mining Exploration in 2017 study found the permit process had grown longer over the past 10 years and become less transparent in many Canadian jurisdictions.

The study was based on results from the institute's annual survey and a new section included in the 2017 questions about permitting time, transparency and certainty.

The sub-section garnered responses from 160 eligible executives and managers, who had applied for a permit or similar within the past two years, relating to their experiences in Canada, the US, Australia and Scandinavia.

Some 50% of respondents indicated a lack of transparency in Ontario deterred investment, followed by 48% in British Columbia and 40% in Quebec.

"Crucially, the permit process is more transparent in other jurisdictions around the world—only 17% of respondents indicated a lack of transparency deterred investment in Finland and just 9% in Sweden and Western Australia," the institute said.

In terms of timing when comparing the four regions, Canadian jurisdictions on average had a higher percentage of respondents indicating exploration permitting took six months or less.

However respondents rated Canadian jurisdictions behind other regions in terms of confidence that permits would be granted, the study found.