Possible sanctions by the US against the Democratic Republic of Congo president Joseph Kabila and his family could impact miners, a risk management firm has warned. 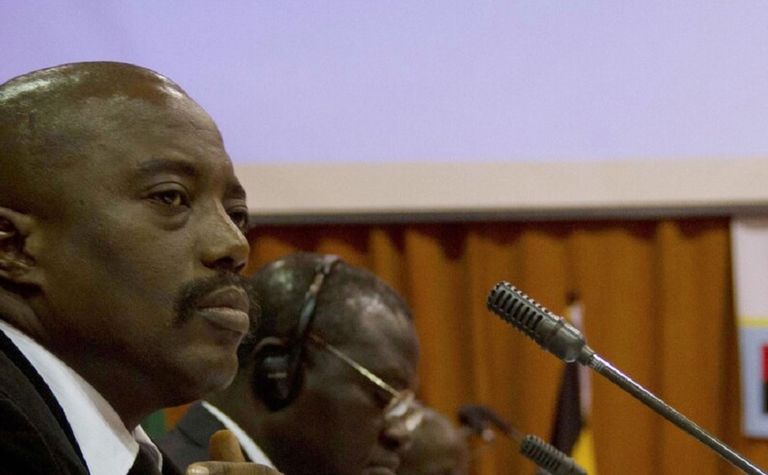 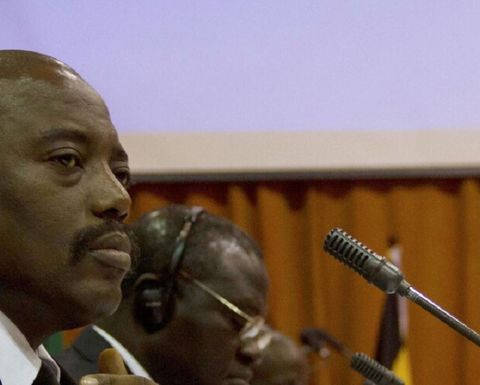 The US is reportedly considering sanctions to ensure Kabila does not run for re-election in December.

Verisk Maplecroft Africa analyst Indigo Ellis said any increased sanctions for Kabila and his cronies would deter investment, without achieving their desired result.

"Partly because of the risk of sanctions, we continue to believe that the most likely outcome involves Kabila standing down in December and appointing a successor from within his FCC group as a figurehead president," she said.

"The US may still impose sanctions over election interference if Kabila steps down, though they are likely to be less severe in this case.

"If the US does impose sanctions targeted at Kabila and his close allies, profound cronyism will ensure that the sanctions affect all areas of business, including mining operations."

Ellis noted Michael Hammer, the newly nominated US ambassador to the DRC, told a Senate committee last week that Congolese minerals were "critical to US industry", meaning sanctions might try to limit the impact on the country's mining sector.

"But this is a hopeful approach - any sanctions targeting the Kabilas will inevitably have knock-on effects for the mining industry," she said.

Miners have already been impacted by the country's new mining code which took effect in March, with Ivanhoe Mines shares trading close to half the level they were at the start of this year.

African news outlets reported earlier today that Kabila was yet to make an announcement despite today's deadline for election nominations.

He took over the role of president in 2001 after his father was assassinated.

US sanctions on Nicaragua will not impact Calibre

US Treasury extended sanctions on Nicaragua on 24 October