Vancouver-based explorer Aton Resources (TSXV:AAN) has been given an extension to its Abu Marawat exploration concession in Egypt. 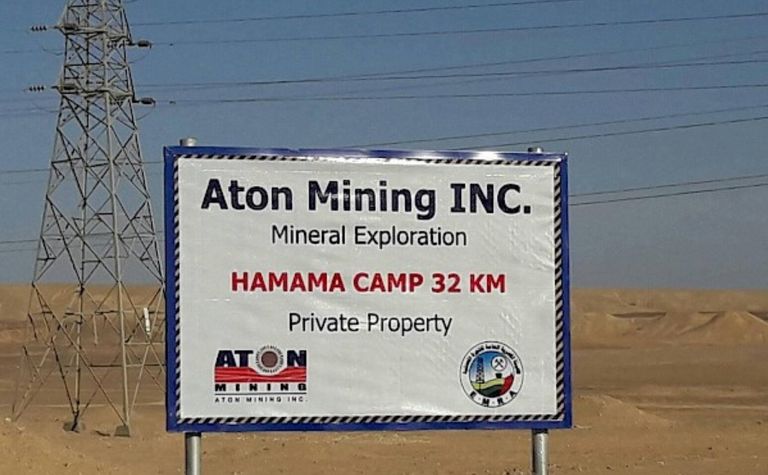 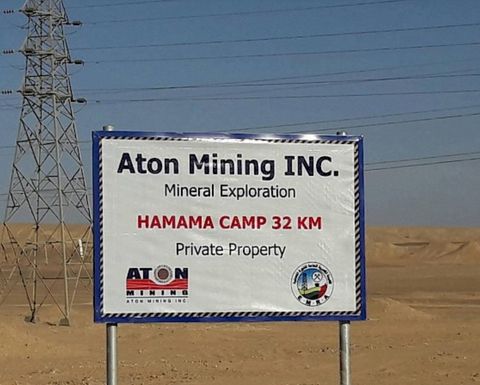 The company received written notice the Egyptian Mineral Resources Authority (EMRA) has accepted for review the company's feasibility-level study in support of its declaration of commerciality for the Hamama West project.

Aton's intention is to start mining operations on the gold oxide cap at Hamama, following a heap leach processing route, by end of 2019.

Should the declaration of commerciality be successful, EMRA will grant Aton a further two-year exploration extension on the exploration licence over the balance of the Abu Marawat concession, valid until July 2020.

Aton is seen as a first mover in a rapidly changing legislative environment for mining in Egypt, as prime minister Mostafa Madbouly is overseeing regulatory reform for the mining regime and law.

Some of the suggested changes include scrapping the oil and gas based production sharing agreement and moving to a tax, rent and royalty model; eliminating the EMRA-mining investor 50:50 joint venture company model completely; and allowing exploration companies to acquire exploration ground through a Swiss challenge mechanism, similar to that used in Ecuador.

This would also include eliminating the need for the exploration licence to be made into a law, thus streamlining the process.

"This is very exciting news for Aton as it allows us to move forward not only in developing our Hamama West project, but in progressing our Rodruin exploration target. We will now move to begin our next steps in advancing Hamama West and the first pass drilling programme at the Rodruin prospect is set to commence shortly," CEO Mark Campbell said.

"With all the signs pointing towards the long awaited reform of the Egyptian mining sector and the speed that the government appear to be moving at to implement these changes, leads us to believe that major positive changes for exploration companies, mining companies and the Egyptian minerals industry overall is at hand."

Campbell said the company is looking for partners interested in assisting Aton in the development of its projects - "something that would have seemed almost impossible a year ago".

Centamin's Sukari could see LOM extensions and increase in production

Centamin hits dead on guidance for 2021