Dogged anti-corruption campaigner Global Witness is showing mining communities how to check if they're getting their fair share. 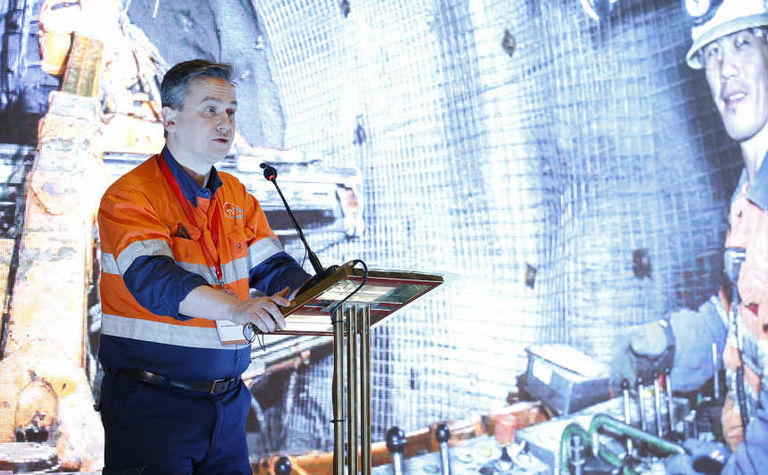 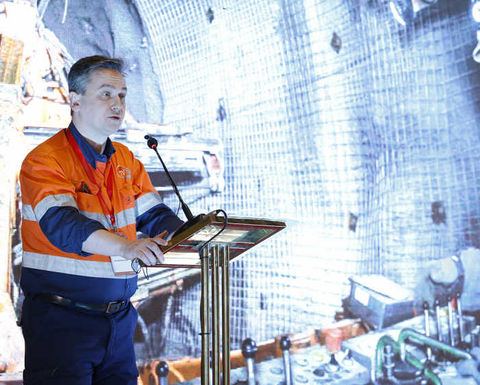 Rio Tinto's royalty arrangements in Mongolia had some odd (but innocent) jumps and drops between 2014 and 2016, says Global Witness

To that end, the NGO has designed a handbook on company numbers that shows people how to calculate how much their province or even town should be getting from local projects.

‘Finding The Missing Millions' has been made possible by transparency laws making miners public miners' government payments down to the project level.

Global Witness campaigner Dominic Eagleton said better financial literacy among civil society groups, activists and journalists could help more money end up where it should be.

"Global Witness has shown repeatedly that corruption and tax avoidance happens at the project level, because the contract will be negotiated on a project by project basis," he said.

"For a community, quite often, the test can be very simple.

"If you know you are entitled to a certain percentage of the royalties of a project, and the figure of how much was paid in royalties from that project is already in the public domain ... it's a very simple multiplication to identify how much your community is entitled to, and up to now there's been very little transparency into those revenues."

The South Goa district is entitled to 30% of the project's royalty payment; $2.13 million in 2015, and it is not clear if this money had been paid or not.

While majors and countries have quite often backed groups like the Extractive Industries Transparency Initiative, there is still a culture of miners looking for ‘tax efficiency' and making their official homes in tax havens like Jersey and the British Virgin Islands.

"There are many more companies now that publicly support this transparency because it demonstrates what their economic contribution to these countries and in enhances their social licence to operate," he said.

The report also stresses falling royalty payments are no indication of foul play, using Rio Tinto's explanation for a big drop in Mongolia (from $111 million in 2015 to $39 million in 2016) as an example.

"Rio Tinto stated that the amounts paid in royalties in 2015 included payments from earlier years, while some royalties in respect of 2016 were actually paid in 2017," Global Witness said.

Mongolia sent Rio a $155 million tax bill earlier this year through subsidiary Turquiose Hill, which it is fighting.

The major, along with BHP, is also fighting an Australian Tax Office claim it owes millions in taxes originally avoided through a transfer arrangement with Singaporean marketing arms.

The handbook is available in English and French and there are plans to translate it into Spanish and Russian, Eagleton said. 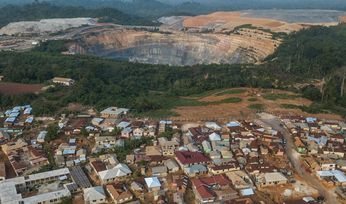 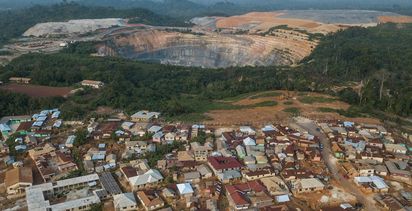