The world’s biggest miner by market capitalisation has again voiced concerns about Australia’s tax competitiveness, saying it was “falling out of step” with the rest of the world. 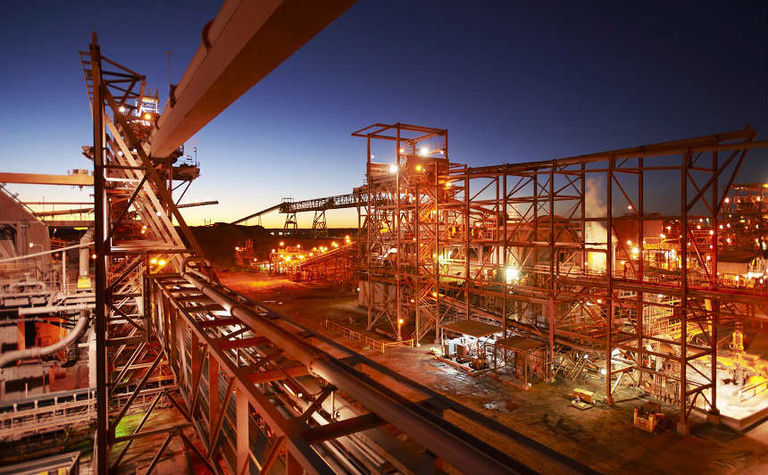 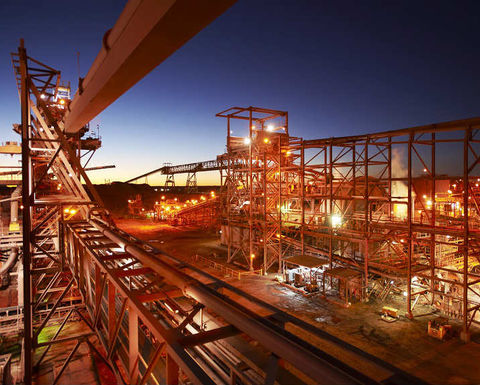 In its annual economic contribution report, Melbourne-headquartered BHP said it had paid "tax, royalty and other payments" to governments totalling US$7.8 billion last financial year.

Chief financial officer Peter Beaven said Australia had one of the highest corporate tax rates in the OECD and risked becoming less competitive as other countries reduced their rates.

He said the US tax reform, lowering the corporate income tax rate in the 12 months ending June 30 from 35% to 21%, would have a positive impact on its US attributable profits in the longer term.

"Tax competitiveness is an important factor in our investment decisions," he said.

The report went on to say it could make potential investments of $23.1 billion in Australia and create 15,000 high-paying jobs, including through the Olympic Dam expansion project and Wards Well coal project in Queensland.

"If the Australian corporate tax rate is reduced, it is inevitable that BHP will invest more in Australia as these potential investments will be more competitive in our global investment portfolio," it said.

BHP also referred to its dispute with the Australian Taxation Office over the amount of taxes payable as a result of sales of Australian commodities to its Singapore marketing business dating back to 2003.

It said it did not agree with the ATO's position and has objected to all amended assessments and intended to "continue to defend our position" including initiating court action if necessary.

BHP said it remained one of the largest taxpayers in Australia, paying $49 billion in taxes and royalties over the past 10 years.

It said its Australian adjusted effective tax rate was 43.7% once royalties were included, compared with a global rate of 39.9%.

The company pointed out it had been granted tax incentives in Singapore, Malaysia and the Philippines, although these countries would struggle to offer the resources and infrastructure Australia does.

The miner said it had made a total economic contribution of $33.9 billion in the year to June 30, which included payments to governments, suppliers, employees, shareholders, investors and social investment.

Last year, BHP said its total economic contribution was $26.1 billion, with payments to governments for that financial year having been expected to total $5.9 billion.