Vancouver-based Eldorado Gold (TSX:ELD) is asking the government of Greece to reimburse it about C$1.14 billion, or €750 million in damages arising from permitting delays for the Skouries project, including added out of pocket costs and lost profit. 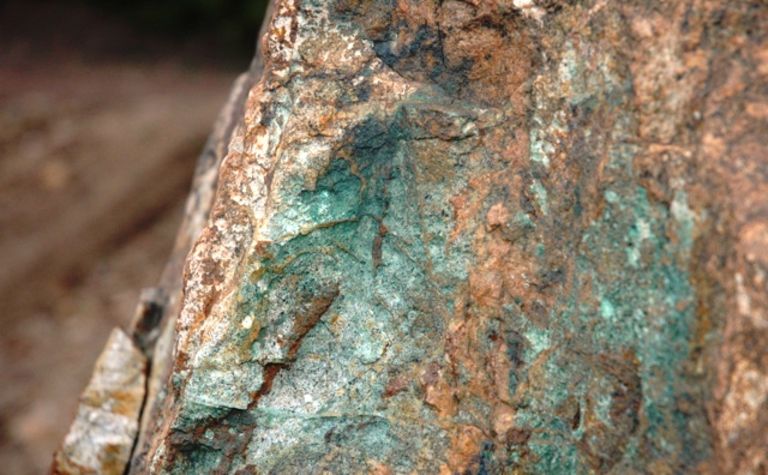 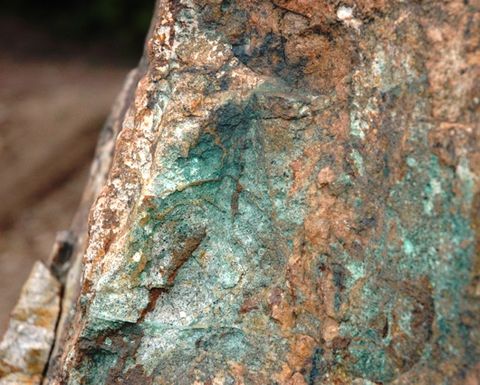 Eldorado Gold is requesting that Greece reimburse it about C$1.14 billion in damages arising from permitting delays for the Skouries project

The application for payment does not constitute a legal suit, but merely a request for compensation.

"The application represents a good-faith attempt to resolve the matter with the Greek state as it relates to costs incurred resulting from permit delays to our Skouries project. Eldorado has always acted in a manner consistent with finding a mutually-agreeable solution to responsibly developing Skouries," says president and CEO George Burns.

He has not ruled out using law-sanctioned arbitration but expressed hope the matter could be resolved in an "amicable manner".

Eldorado and the Greek government have been at odds for years, as Eldorado argues it gets blocked by government red tape and environmental regulators at nearly every turn in its quest to develop the Skouries asset in the conservative Halkidiki Peninsula of north-east Greece.

Eldorado took the decision to transition the project to care and maintenance in November 2017 as a direct consequence of the permitting delays.

Eldorado has been having a rough time operationally during the past 12 months, seeingits equity dropping more than 60% in the period. On Tuesday it closed 0.88% in the red at C1.12 a share, way off its 12-month high of C$2.92 a share. The company currently has a market value of about $886.45 million.

Amended agreement to go to parliament