The Canadian government has introduced new regulations to ban asbestos and products containing the carcinogenic material. 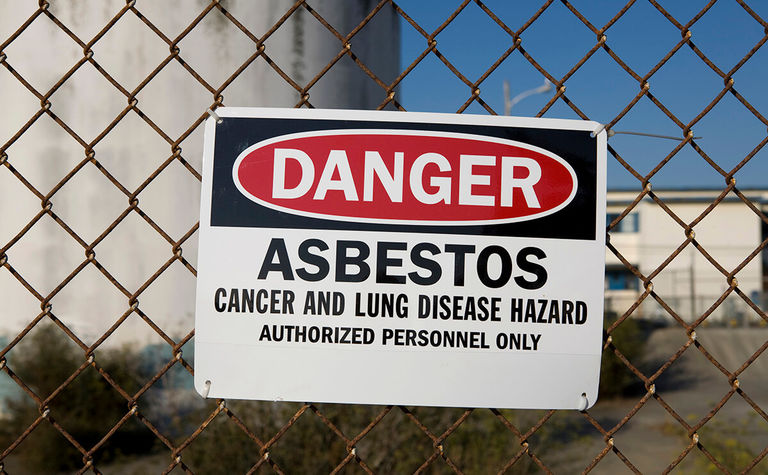 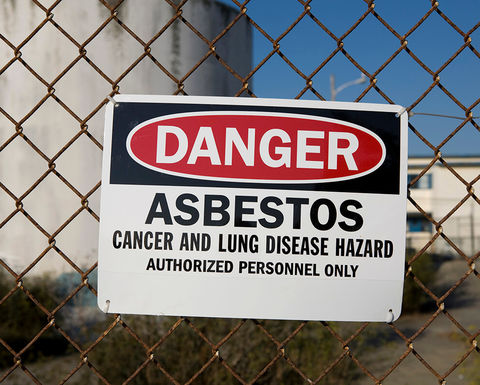 Combined, this reflects an historic step to protect the health of Canadian workers and the public, and to address Canada's history as an exporter of the deadly substance.

With these regulations, Canada joined 55 countries that have banned the use of asbestos.

The regulations, first announced in December 2016, will come into force on December 30.

"This is the final step to ban asbestos in Canada. We have followed through on our promise to deliver new, tougher rules to stop the import, use, sale, and export of asbestos in Canada," federal Liberal environment and climate change minister Catherine McKenna said.

The material, found in a wide variety of products including cement and plaster products, industrial furnaces and heating systems, building insulation, floor and ceiling tiles, house siding, textiles, automotive brake pads and vehicle transmission components such as clutches, was declared a human carcinogen by the World Health Organisation's International Agency for Research on Cancer in 1987.

The latest announcement is a bittersweet victory for Kathleen Ruff of the online advocacy group RightOnCanada, who said the regulations exempted the 800 million tonnes of mining residues in Quebec, which contained up to 40% asbestos, and projects to make commercial use of the residues by, for example, extracting magnesium.

"The government states that risks of exposure from asbestos mining residues are already addressed through provincial occupational and health legislation. This is simply untrue," she said.

"As Quebec's own health authorities have strongly stated, and as Prime Minister (Justin) Trudeau himself has stated, Quebec's occupational exposure standards are defective and need to be changed, as they currently permit workers to be exposed to high levels of asbestos that would be illegal anywhere else in Canada or the western world."

She said much remained to be done to address the "terrible legacy" of a century of asbestos mining and use in Canada.

"This is a critical step on the long road to banning asbestos, and will, without a doubt, save lives for generations to come," said president Hassan Yussuff.

He said a robust enforcement strategy to ensure compliance with these new regulations would be important to a successful implementation and to addressing the legacy of asbestos-contaminated workplaces.

However, the regulations do not prohibit mining activities and they will not apply to structures or products that already contain asbestos.

The chlor-alkali industry, which uses asbestos in equipment that produces products such as chlorine, was originally going to have to phase out its use by 2025. It now has until the end of 2029.

Further, Canada's military and nuclear facilities would be allowed to buy, import and use products containing asbestos to service their equipment until the end of 2022 "if no technically or economically feasible asbestos-free alternative is available".

The military also got an "ongoing exclusion" to buy, import and use military equipment serviced with a product containing asbestos while it was outside Canada.