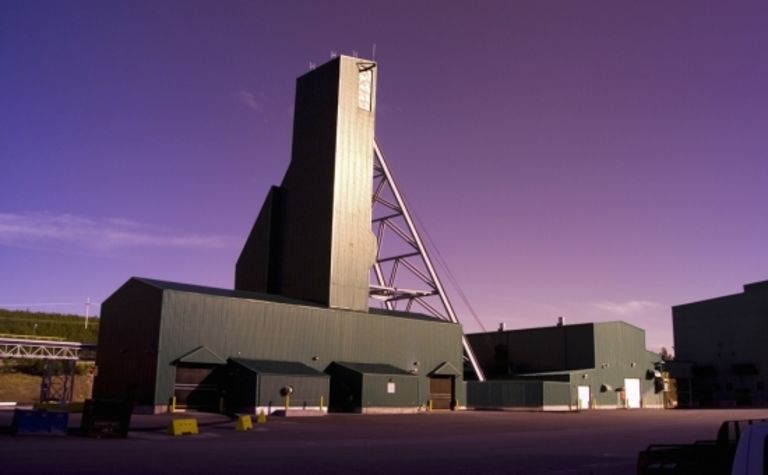 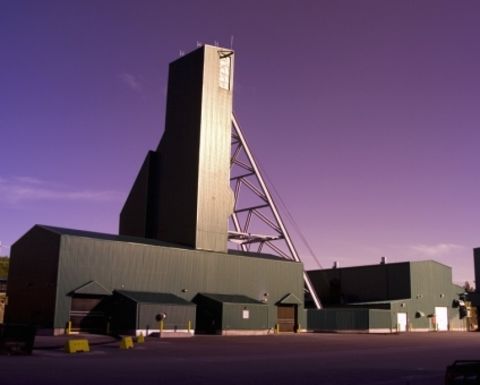 The Saskatoon, Saskatchewan-based uranium miner estimated it would take about two years for the Federal Court of Appeal to hear and decide the case.

The company said the Tax Court had in September ruled in its favour in a case that centred around its use of a subsidiary in Switzerland to sell and trade its uranium, with ‘sweetheart' transfer pricing applied between the subsidiaries.

The CRA argued it was a "sham" established to avoid Canadian taxes, while Cameco maintained it was for legal and sound business practices.

The Tax Court decision and CRA appeal apply only to the 2003, 2005 and 2006 tax years, which were the subject of the original court case. Cameco expected any further actions regarding subsequent tax years that have been reassessed (2007 through 2012) would be suspended until the first three years were finally resolved.

The tax years 2013 and beyond have not yet been reassessed, and it is uncertain what audit approach the CRA will take.

Despite the CRA appeal, Cameco says it will be making an application to the court to recover costs incurred over the course of this case.

Cameco noted that decisions of the Federal Court of Appeal may be appealed to the Supreme Court of Canada, if the top court agrees to hear the appeal.