"Alaska voters rejected [the candidate] who opposed development of … Pebble" 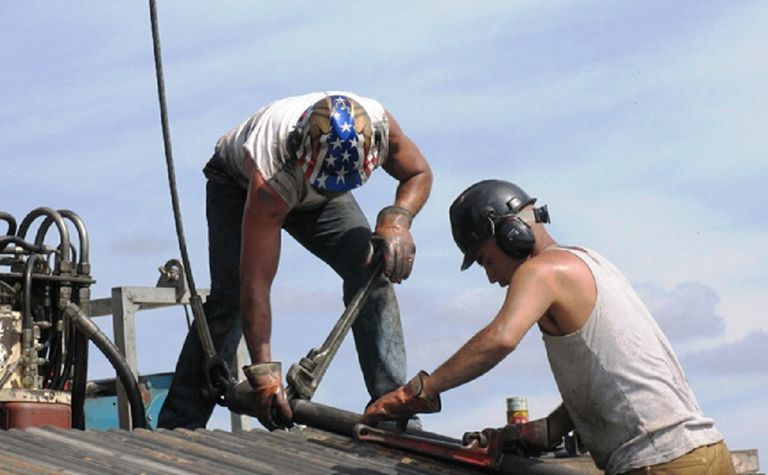 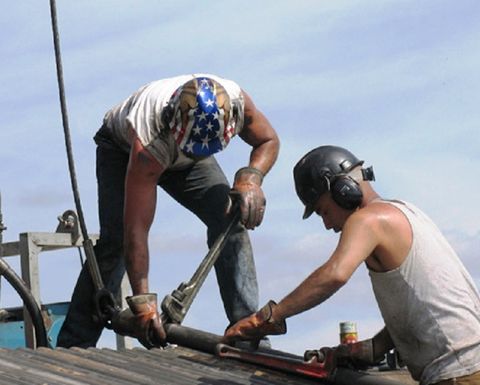 "In electing Dunleavy, Alaska voters rejected the candidacy of a Democratic challenger who opposed development of the Pebble Project," the company said.

It also highlighted that voters had rejected Ballot Measure 1, which was known as the Stand for Salmon initiative, and had been seen as a vote against the Pebble project.

The controversial project, which is described as the world's largest undeveloped copper and gold resource, has been on a rocky journey with strong opposition from environmentalists, indigenous people and commercial fishermen.

A long-running legal battle with the US Environmental Protection Agency was settled in May last year, allowing for a normal permitting process with the company saying it would plan a smaller development.

Then a possible joint venture with First Quantum Minerals was terminated in May, following Anglo American withdrawing from a partnership in 2013 and Rio Tinto bowing out in 2014.

First Quantum had been considering a US$150 million, four-year option to earn up to 50% of Pebble for $1.35 billion, however Northern Dynasty said the pair had been unable to reach agreement on the option and partnership transaction.

In a September update, Northern Dynasty said the US Army Corps of Engineers had released the scoping document for the ongoing Environmental Impact Statement assessment, which was an integral part of permitting Pebble.

Northern Dynasty shares had started the year around C$2.77 and fell to a 52-week low of 55c after the First Quantum news.

They gained 20c yesterday to 93c to capitalise it close to $291 million.

TENDER FOR THE EXPLOITATION OF THE BAUXITE BLOCK OF SANTOU (TELIMELE), GUINEA

Lucky No.7 for Pebble?