Iamgold has declared force majeure at its Rosebel gold mine in Suriname after workers began a strike at the operation Tuesday. 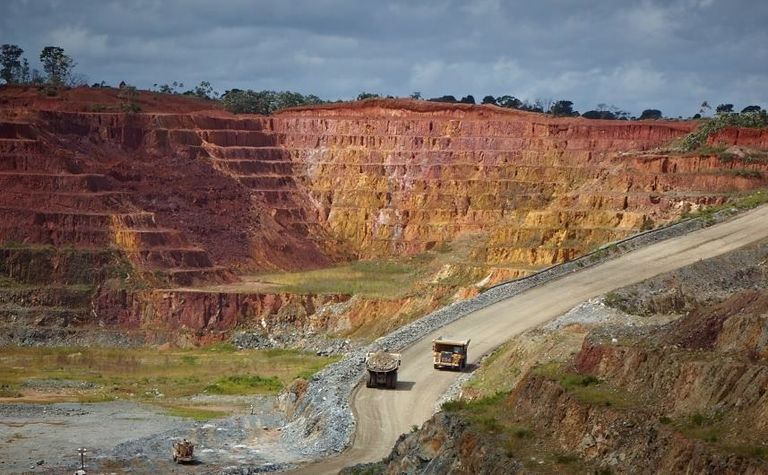 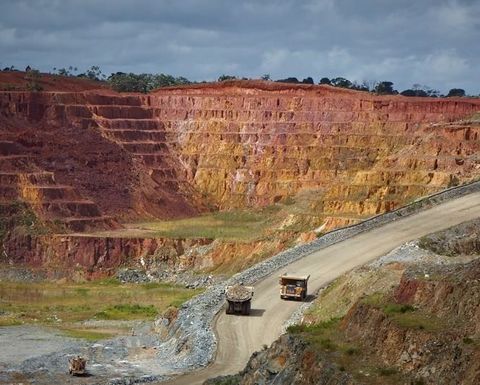 About 1,000 unionized employees and contractors have reportedly joined the protest allegedly after changes were made to the collective agreement reached with management two months ago.

Iamgold said the protest was in breach of dispute procedures agreed in the contract and that it was preparing to take legal action against the Rosebel Workers Union.

Local media said workers were unhappy that part of their monthly wage was to be paid in US dollars.

The protest forced the company to cut short a visit by analysts to the mine Monday.

"Our visit to Rosebel was interrupted after visiting Saramacca. While en route to the mine, we were made aware that an illegal strike had begun," Josh Wolfson, managing director of metals and mining research at Desjardins Securities, told Mining Journal.

Rosebel is Iamgold's second largest mine by production, behind Essakane in Burkina Faso, and is expected to produce about 290,000 ounces of gold this year.

The company recently declared reserves of 1 million ounces at the nearby Saramacca deposit which it plans to bring into production from the end of next year, boosting annual production by 11% and extending the life of the mine by five years to 2033.