The market has responded positively to news that Glencore subsidiary Katanga Mining (TSX: KAT) can resume imports and exports after a brief ban in the Democratic Republic of Congo. 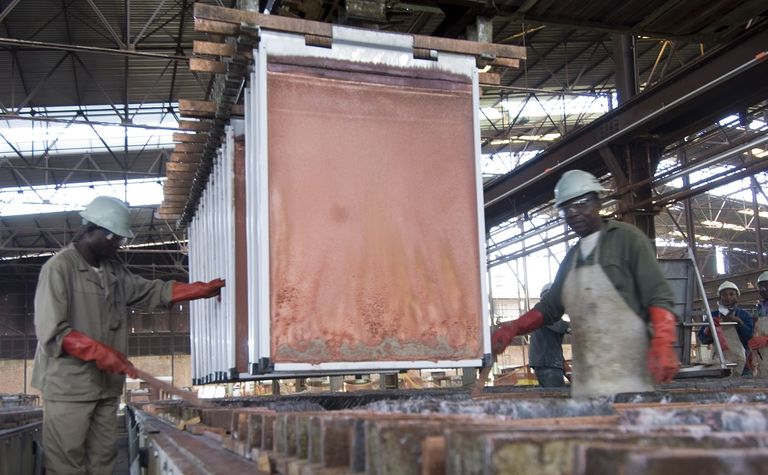 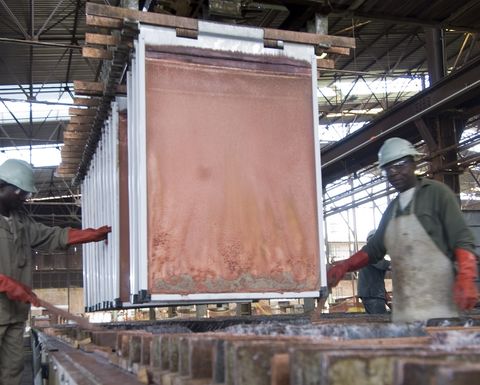 Miner contesting export duties and penalties in the DRC

However the miner is facing an export duty of US$4.3 million and $129.8 million in penalties proposed by the Direction Générale des Douanes et Accises, Katanga said.

Katanga shares had hit a 52-week low last week of C36c after revealing in its financial results that the DRC was preventing its 75%-owned Kamoto Copper Company from any imports or exports, due to KCC's alleged failure to declare and pay duties on the export of at least 6,650 tons of copper in December 2014 and January 2015.

On Friday, Katanga said the DGDA's internal instruction, which had been issued on November 9, had been lifted and that imports and exports and production had resumed.

Katanga said it has previously disclosed an overstatement of copper cathode production of 6,650t in December 2014, provisionally invoiced at US$43 million.

The overstatement and provisional invoicing was eliminated from the restated financial statements for the 2015 and 2016 calendar years, Katanga said.

However it said the DGDA continued to claim it had failed to pay export duties on those copper lots and was proposing to levy export duties and penalties on KCC.

"The validity and quantum of the DGDA's proposed export duties and penalties remains in dispute," Katanga said.

It has been a tough month so far in a challenging year for Katanga in the DRC.

Earlier this month, the miner announcing it would suspend Kamoto's cobalt export and sales and build a US$25 million ion exchange system after discovering "unacceptable" levels of uranium.

In June, it agreed to pay US$150 million to its joint venture partner Gécamines to settle a legal dispute over Kamoto's debt burden.

Katanga shares have tumbled since trading above C$2.60 at the start of this year.

"The [cobalt] market will still be oversupplied next year"