The Democratic Republic of Congo has officially declared cobalt a “strategic” substance, Reuters reports, nearly tripling the royalty rate miners will pay to 10%. 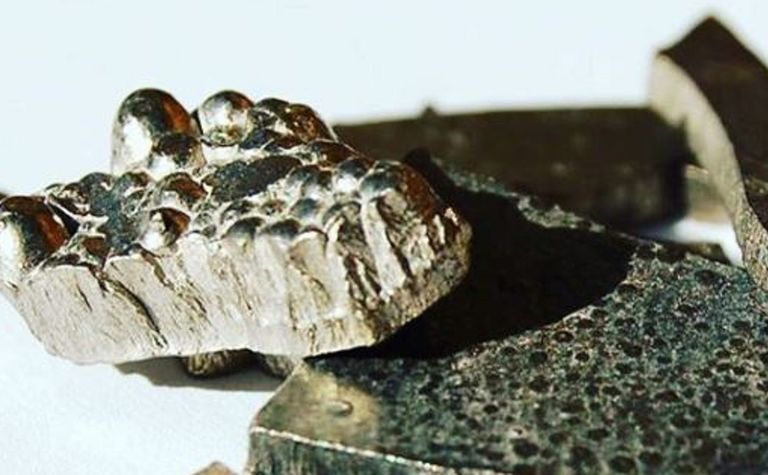 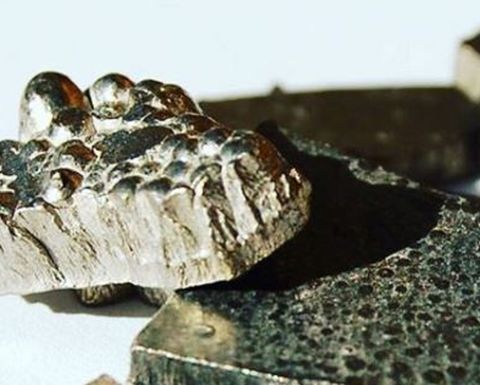 Glencore likely to push back against cobalt royalty increase

The change had been flagged earlier this year, with cobalt royalties already increased from 2% to 3.5% under the country's new mining code which came into effect mid-year, despite strong opposition by mining companies including Glencore (LSE: GLEN).

The global miner and commodities trader has indicated it would push back on the further cobalt royalty increase in the DRC.

"These are issues, we don't accept them - even the current royalty we're paying under duress," CEO Ivan Glasenberg said in an investor update yesterday before news of the increase.

"We are still trying to have constructive discussions with the government regarding the new mining code."

He said Glencore would look at arbitration if the situation became "unsustainable".

"But we hope we will be in a position to negotiate any further changes with the government so it will not be onerous on our business," he said.

Glencore has forecast a 74% increase in cobalt production between 2018-2021 to 68,000 tonnes, despite recently temporarily suspending cobalt exports from Katanga after finding "unacceptable" levels of uranium in its cobalt hydroxide.

DRC president Joseph Kabila told a mining conference in Kinshasa in September that the sector was seen as a growth driver of the economy.

"However, my concern has always been to see this growth translated into the improvement of the daily lives of our population as a whole, naturally starting from those located in ore-producing areas," he said in a translated statement.