Shares in Lydian International (TSX: LYD) leapt more than 76% yesterday, a week after saying it had gained temporary access to its “illegally blockaded” Amulsar gold project in Armenia. 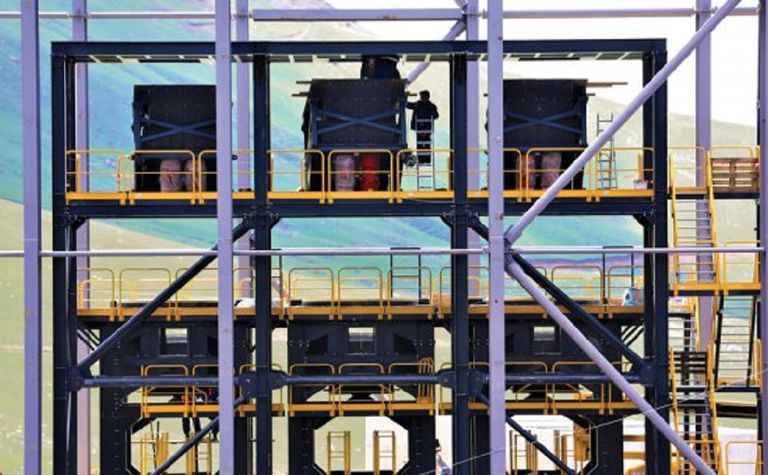 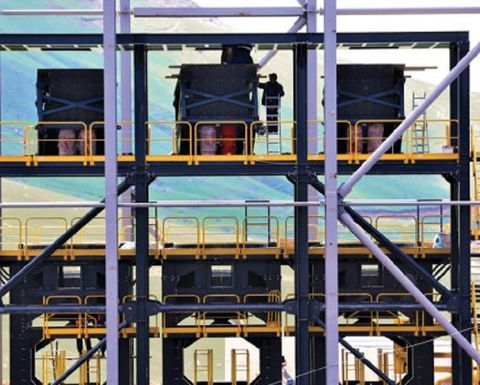 The Amulsar screening building under construction in June

The company first reported the blockade on June 28, saying sporadic demonstrations and road blockades had primarily targeted the mining sector since the change in government in May.

By early August, Lydian said it had sacked 100 employees or 30% of its workforce and "idled" 1,000 construction contractors as local blockades continued.

The company last week said it had secured short-term access to its project "to undertake winterisation and preservation work on process and mobile equipment".

"While we continue to work with all levels of government to achieve a permanent resolution to the current situation, we are also evaluating a range of financing, strategic, and legal alternatives available to the company," president and CEO João Carrêlo.

"In the meantime, it is important to be able to winterise and preserve assets at this time.

"This is a positive step as we work to re-establish permanent access."

In its September quarterly report released last month, Lydian said it had entered into a forbearance agreement to December 31 with its senior lenders, stream financing providers and equipment financiers.

Russell Ball, who had joined Lydian's board in June, became chairman in mid-November as Gordon Wylie resigned.

Lydian had hoped to start production at Amulsar this quarter.

The project is expected to produce an average 225,000 ounces of gold annually over an intial 10-year life.

Its pre-operational capex had been estimated at US$425 million but in May the company flagged it would need a further $65 million.