Illegal occupation of private lands owned by Aura Minerals (TSX:ORA) in Honduras has once more forced the mid-tier gold-copper miner to suspend activities at its San Andres mine. 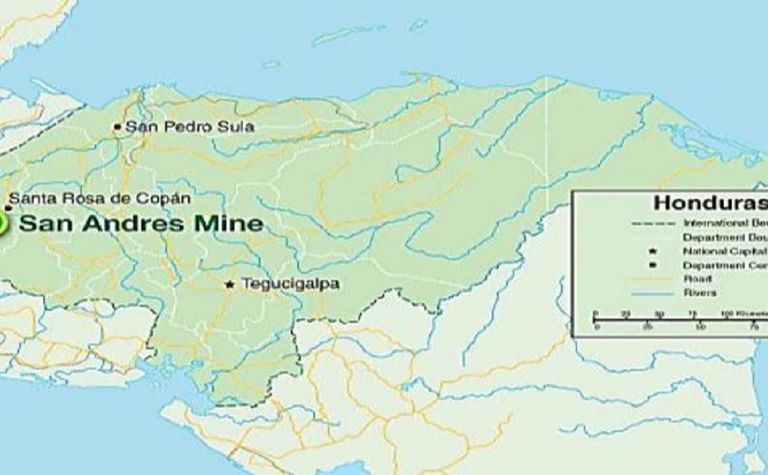 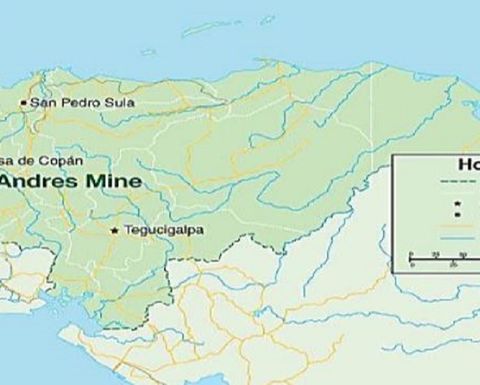 The company said Monday it continued to work with the local and national governments to resolve the situation and remained cautiously confident the Ministerio Público and local police would enforce the rule of law. Until such time, operations might remain suspended, Aura said.

"We are obviously extremely disappointed and frustrated that we have experienced another invasion from a small number of individuals. These illegal actions are having a disastrous impact on the local communities, employees, vendors and contractors," said CEO Rodrigo Barbosa.

At issue is a 200-year-old cemetery that sits atop a deposit the San Andres mine plan calls for mining next. To do this, Aura's subsidiary Minerales de Occidente SA, or Minosa, must exhume the remains of people, which some locals and non-governmental organisations oppose.

A judge temporarily blocked Minosa's activities in May.

The miner also suspended operations in October after the mine was illegally occupied since early July.

San Andrés is an openpit, heap-leach operation that has been active since 1983 and is in the highlands of western Honduras.

Barbosa said Monday the mine continued to enjoy strong support from most of the local community, as shown through local agreements and several large community demonstrations held in recent months.

Aura said it would continue to process its heap leach piles until they have been depleted. It did not adjust its full-year guidance on Monday.