An administrative court in Armenia has agreed to hear an appeal by Lydian International (TSX:LYD) against a directive issued in August by the head of the country’s environmental and mining authority prohibiting mining activities at the Amulsar mine. 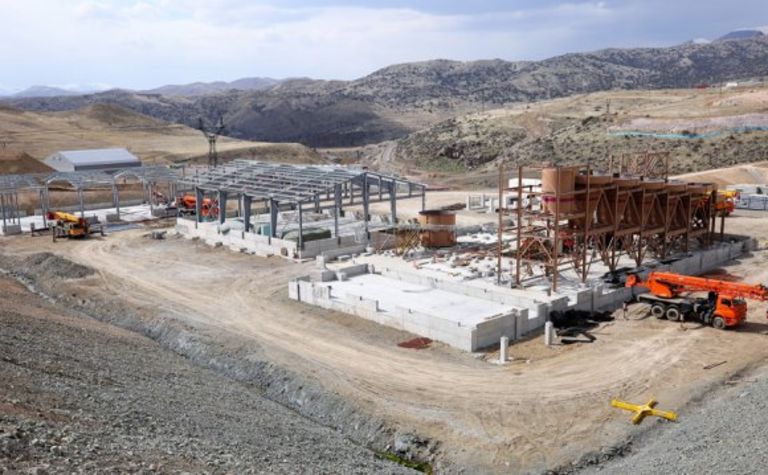 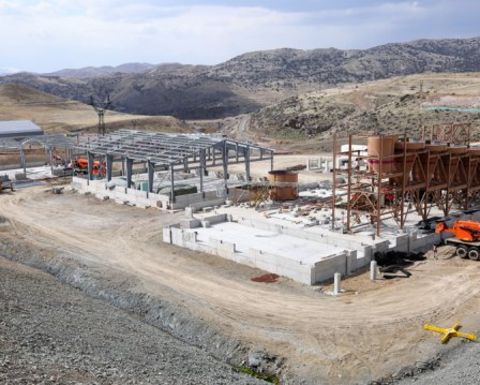 The court's acceptance of the lawsuit rendered the directive by Armenia's Environmental and Mining Inspection Body head Artur Grigoryan suspended until the appeal is heard and determined.

"We are confident that the court will rule in Lydian's favor based on studies concluded by the Ministry of Nature Protection that conclusively established no basis for Mr Grigoryan's assertions of 'new ecological factors' and Grigoryan's inherent conflict of interest that lead to this lawsuit," CEO João Carrêlo said.

Grigoryan had directed Lydian to cease any mining-related activities until the Nature Protection ministry had conducted a study to determine if his assertion that ecological factors had indeed arisen due to sightings of newly found red-listed plants and animal species had been identified at the Amulsar project site.

Following Grigoryan's directive, a group commissioned by the Nature Protection ministry confirmed the plants and animals were not found at Amulsar, since the site did not include the necessary habitat to support either species.

Despite the suspended directive, an illegal blockade continues to prevent Lydian from accessing the Amulsar construction site to resume activities.

However, Lydian has secured short-term access to undertake "winterisation" and preservation work on process and mobile equipment.

Lydian's equity has been on a wild seesaw ride in the past few months and on Monday gained as much as 38.5% in Toronto to C18c, before closing 23% higher at 16c. The company has a market value of $120.9 million.

Lydian ups the ante in Armenia