Zambia’s Chamber of Mines has reportedly warned up to 21,000 jobs are at risk if the government goes ahead with higher taxes on the industry from January. 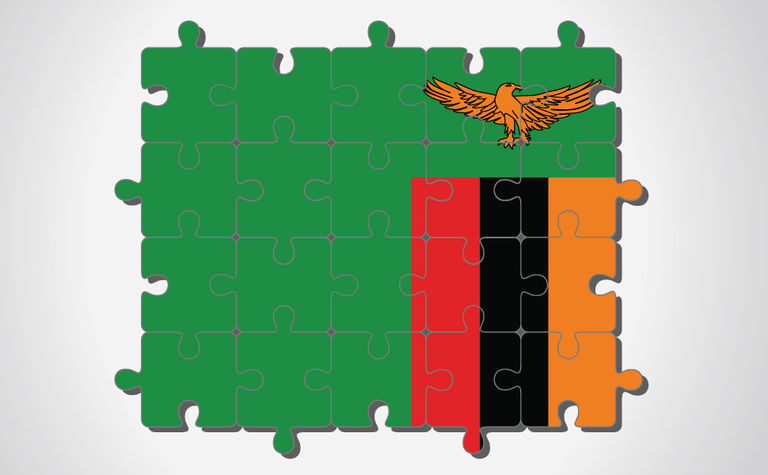 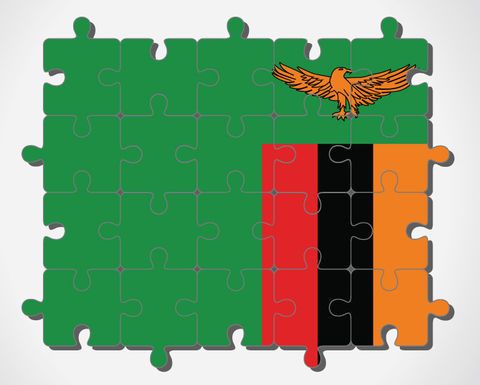 The chamber had sought talks with the government in October over the planned changes, which include royalty rate increases and a 15% export levy on gold, saying at the time Zambia was "on the precipice of a deadly spiral damaging our country".

The industry body told Reuters it had met with ministry of finance officials last week to outline the likely impact of changes on members, from substantial cutbacks to reducing capex by over US$0.5 billion over the next three years.

"Consequently, reductions of over 7,000 direct jobs and more than double this number of indirect jobs would result," spokesman Talent Ng'andwe told the wire service.

However a presidential spokesman told Reuters the finance minister had informed the presidency the new taxes would be implemented next month.

The changes were proposed in the budget delivered in September and expected to take effect from January 1, to help shore up the country's finances.

First Quantum Minerals (TSX: FM) has said the 1.5% increase in the mineral royalty rate was expected to increase the group's all-in sustaining cost from US$1.65/lb to $1.68/lb.

At the time, it expected there would also be an impact of the non-refundable sales tax on C1 and AISC but the rate was not yet known.

First Quantum "continues to assess the potential impact on its Zambian operations and maintains a dialogue with government", the company said in October.

It has also submitted documentation to rebut an $8 billion tax bill from Zambia received in March.