"The next week is crucial"

Barrick Gold (TSX: ABX) and Randgold Resources executives have reportedly met with Tanzanian officials and are said to have made progress in resolving a tax dispute involving Barrick subsidiary Acacia Mining. 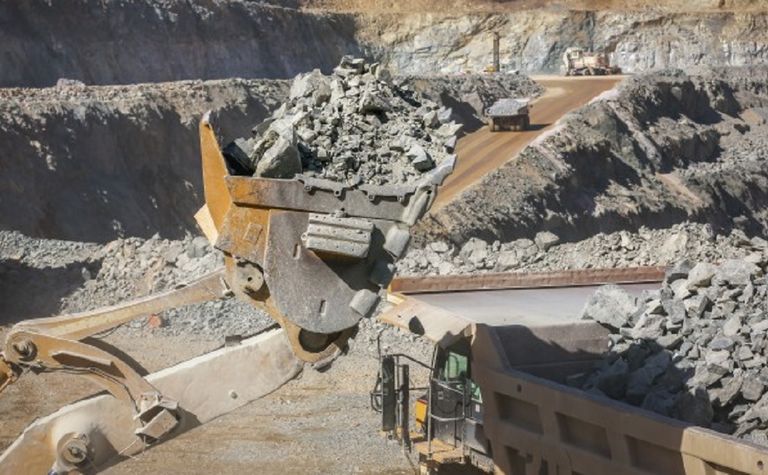 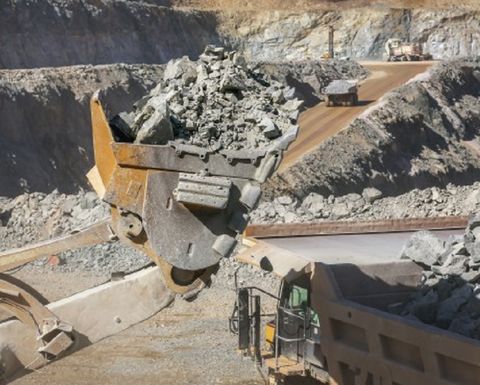 Randgold CEO Mark Bristow, who is set to become Barrick CEO when the pair merge on January 1, had been widely expected to help break the stalemate.

Barrick and the government have agreed Acacia would pay $300 million in instalments, with terms being reviewed by a Tanzanian tax working group, Bloomberg reported on Wednesday.

However a source told Reuters it was premature to say a deal had been reached.

"The next week is crucial," the person familiar with the matter told the wire service.

It is expected any deal would have to be reviewed by Acacia's board, the UK listing authority, voted on by shareholders and reviewed by Tanzanian president John Magufuli.

Acacia, almost two-thirds owned by Barrick, was hamstrung by a concentrate export ban then a US$190 million tax bill in Tanzania in 2017, and has been left out of negotiations between Barrick and the government.

The situation was further muddied by recent arrests of several past and present Acacia staff over allegations including tax evasion and money laundering.

Barrick had announced in October last year it had reached a framework agreement with Tanzania that would see profits split with the government from the Bulyanhulu, Buzwagi and North Mara mines and Acacia would pay $300 million "in support of the working group's ongoing efforts to resolve outstanding tax claims".

Acacia shares closed more than 5% higher in London yesterday, returning towards a 52-week high reached about a year ago and capitalising it over £774 million.

Time to 'build back better'

China's green metal miners urged to clean up at home