Days before Pan American Silver shareholders will vote on a US$1.1 billion acquisition of Tahoe Resources, three non-governmental organisations have filed complaints with the British Columbia Securities Commission and the US Securities and Exchange Commission, accusing the companies of not disclosing material risks. 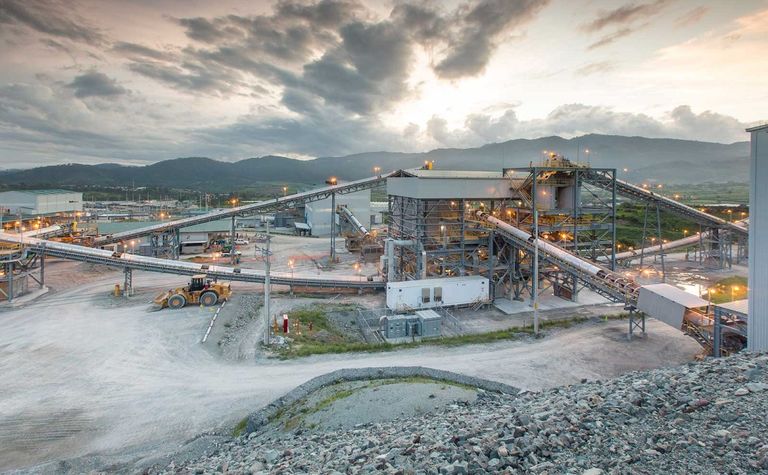 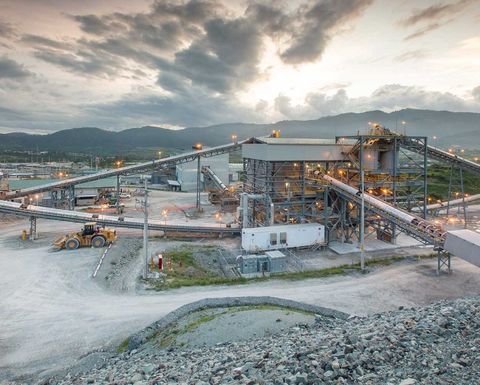 The complaints were filed by the Justice and Corporate Accountability Project (JCAP) of the Osgoode Hall Law School in Toronto on behalf of Earthworks, MiningWatch Canada and Maritimes-Guatemala Breaking the Silence Network.

The complaints allege the companies are too optimistic in their timeline for the reopening of Tahoe's flagship Escobal silver mine, in Guatemala, and neglected to disclose all conflicts with the local community around the operation.

The move comes ahead of Pan American owners' January 8 vote on the company's all-scrip offer for Tahoe.

"We've filed these complaints for the benefit of investors, not the miners. Tahoe has not been honest and seems to ride these events out relatively unharmed," he said.

"We'd like to see the legal systems run their course."

Tahoe did not immediately respond to requests for comment.

Pan American said it believed the issues relating to the Escobal mine had been well-documented in the disclosure record of Tahoe over the past several years, and Pan American had further described these risks in its November 14 announcement detailing the friendly takeover offer and in the subsequent management information circular dated December 4, 2018.

Pan American had not been advised of any regulatory investigation, it stressed to Mining Journal.

"Tahoe is currently participating in this process, as will Pan American, as and when it is appropriate to do so. We look forward to peacefully engaging with these stakeholders in good faith and to the opportunity to address any concerns," Pan American spokesperson Siren Fisekci said.

"We have been clear that this process will take time and we have never set a timeline for the restart of the Escobal mine."

In its December management information circular, Pan American said the deal "is not without risk," since operations at Escobal have been mothballed since July 2017 pending the outcome of the ILO 169 consultation process. The Guatemalan Constitutional Court upheld that suspension in September 2018.

Tahoe has also previously noted that resuming operations would require an end to the community blocking an access road to Escobal near the town of Casillas.

The perceived risk is evidenced by the structuring of the deal to give Tahoe shareholders ‘contingent value rights' of 0.0497 Pan American shares for each Tahoe share they own, that would vest upon the first commercial shipment of concentrate after operations restart at Escobal, which had been the world's third-largest silver mine.

"As we've previously showed, our concerns as outlined in the May 2017 letter to the BCSC were relevant to investors, since the Escobal mine was indefinitely suspended two months later by a Guatemala court," Imai said.

He pointed out the public record did not reflect the fact that Guatemala's Constitutional Court also nullified Tahoe's last remaining exploration licence and ordered the legislature to increase royalties from mines.

"There is no obvious path for expansion at this moment, and that future expansion will meet stiff resistance."

Pan American and Tahoe have also allegedly failed to inform shareholders that Tahoe's court-mandated consultation has already been met with "significant opposition and conflict," and that two subsequent lawsuits have been filed by the Indigenous group, alleging Tahoe and the Guatemalan government have not properly engaged with them, and have started the first stage of consultation without their participation, Imai said.

"There is dissonance between what the Guatemala courts are saying and the companies' public disclosures. It affects the integrity of the system. I use this case in my business law classes to show what happens when companies don't get consent from communities," said Imai.

Tahoe said in its third-quarter results in early November the first of the four consultation stages was "well advanced," and that the mine's "area of influence" had been defined and was being sent to the country's Ministry of Environment and Natural Resources for approval.

The Escobal mine has long been mired in controversy.

The Guatemalan protesters allege Tahoe security guards shot at them during a protest outside the Escobal mine in 2013, and are suing the company for negligence and battery.

Tahoe has appealed the ruling on the base being heard in British Columbia.

Pan American shares were trading at $19.98 in Toronto, up from around $18.70 before the merger was announced.

Companies report "overwhelming" support from both sides of the deal