An industry body’s fears of thousands of job losses in Zambia look set to be realised as the country’s new mining taxes start to come into effect. 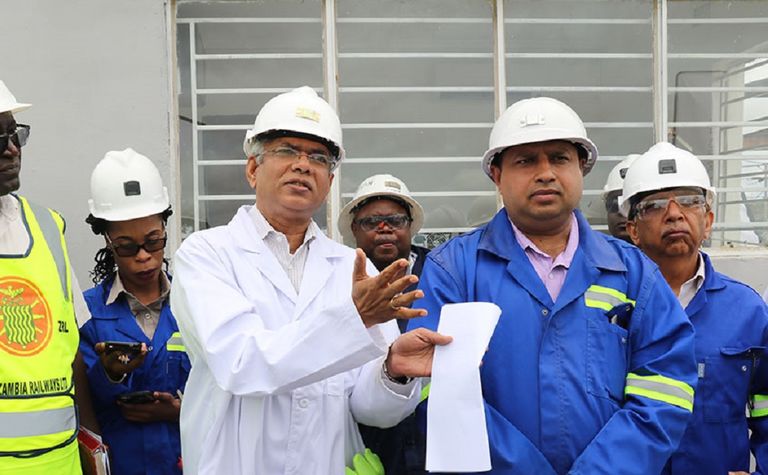 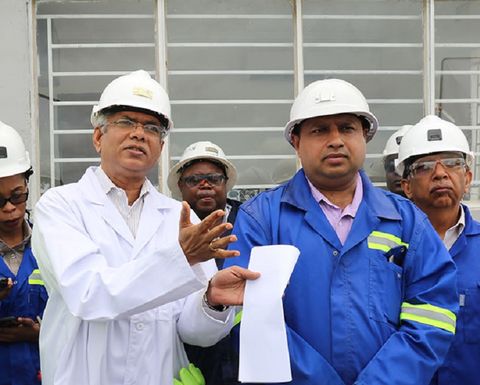 Konkola CFO Giridhar Venkatesan at the commissioning of a $95,000 weighbridge at Nchanga in December

First Quantum Minerals (TSX: FM) has flagged up to 2,500 lay-offs in Zambia this quarter and Vedanta Resources subsidiary Konkola Copper Mines is reportedly suspending operations at its Nchanga mine.
Zambia's Chamber of Mines had warned last month up to 7,000 direct and 14,000 indirect jobs were at risk if the tax increases were implemented from January.

Zambia had proposed changes in its 2019 budget including royalty rate increases, a 15% gold export duty, an import duty on concentrates and a likely replacement of value-added tax with a sales tax, to shore up the country's finances.
First Quantum announced its "difficult and sad decision" to reduce its workforce on December 21, saying it would cut 1,250 employees at both its Kansanshi and Sentinel mines, plus an unspecified number of contractors.
It said critically, mineral royalties would cease to be deductible from corporate income tax. Also, the yet-to-be-quantified sales tax, meaning companies couldn't reclaim tax on input purchases, was expected to be most damaging to local Zambian mine suppliers, the company said.
Meanwhile, Konkola said its Nchanga copper operations would be suspended from January 4 as the introduction of a 5% import duty on concentrates made the smelting of imported concentrates commercially unviable, Reuters reported.
Konkola needed to import concentrates in order to meet smelter capacity and blending requirements, the wire service said.
The chamber of mines had warned in October the proposed changes would make Zambia "un-investable", with the government responding by saying it was willing to amicably discuss the transition.

"[It] would imperil [Lumwana's] ability to sustain returns to all stakeholders"