First Quantum Minerals (TSX: FM) has reduced its plans to lay off up to 2,500 people at its Zambian operations after “detailed analysis” of the mining tax changes that came into effect on January 1. 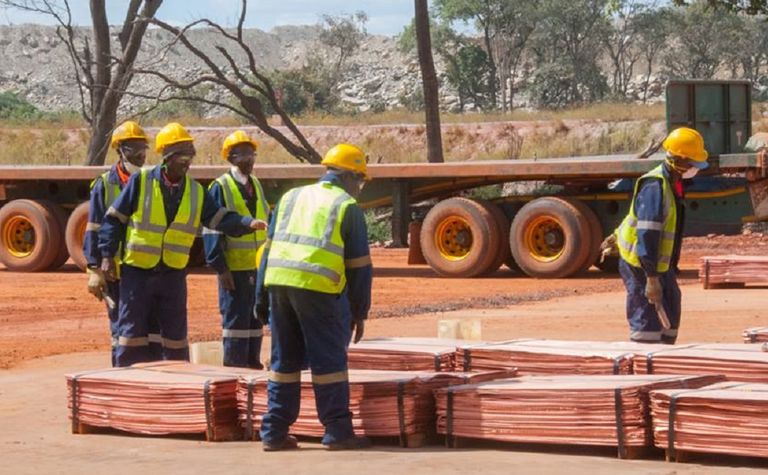 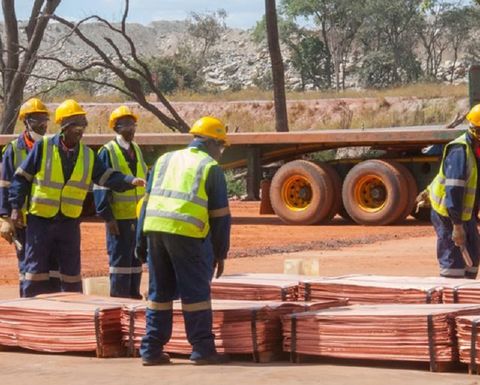 In a statement released yesterday, the company said it had instead decided to reduce part of its workforce associated with capital projects.

"First Quantum will not now proceed with the planned lay-off of any Zambians involved in its production activities," the company said.

It said it was committed to growing its operations in Zambia "with the help of the government," and was continuing to engage closely over the new taxes to find an enduring solution beneficial to both the government and the company.

The comment echoes the sentiment uttered by Barrick Gold this week, which said it was considering options including a sale of its Lumwana copper mine in Zambia as the tax changes put it "in a challenging situation".

The changes include royalty rate increases, a 15% gold export duty and a new 10% charge if the copper price rises above US$7,500 per tonne.

First Quantum's decision comes days after it applauded the completion of a €5.37 million (US$6.1 million) "mineral production monitoring support project" funded by the EU, to enhance tax collection from mining through effective regulation and monitoring of production in Zambia.

The company said it was Zambia's largest taxpayer and the project had laid to rest unfounded reports that the country had lost billions of dollars each year through miners' tax evasion.

"The project, among other things, reduces the possibility of mining firms underpaying tax on mineral production, while decreasing the risk of being overcharged on mineral royalties," country manager General Kingsley Chinkuli said on Monday.

Meanwhile, First Quantum continues to engage with the Zambia Revenue Authority over a disputed US$8 billion tax bill received in March 2018, according to its most recent management discussion and analysis.

Iron ore boom means majors are cashed up but uncertainty likely to stymie deals for now.

"The one positive fundamental factor for copper is mine supply"