No end in sight for AMCU Sibanye-Stillwater strike

The protracted strike at Sibanye-Stillwater’s South Africa gold operations does not seem to have any end in sight, with the company’s most recent efforts to end the strike rejected by the country’s labour court. 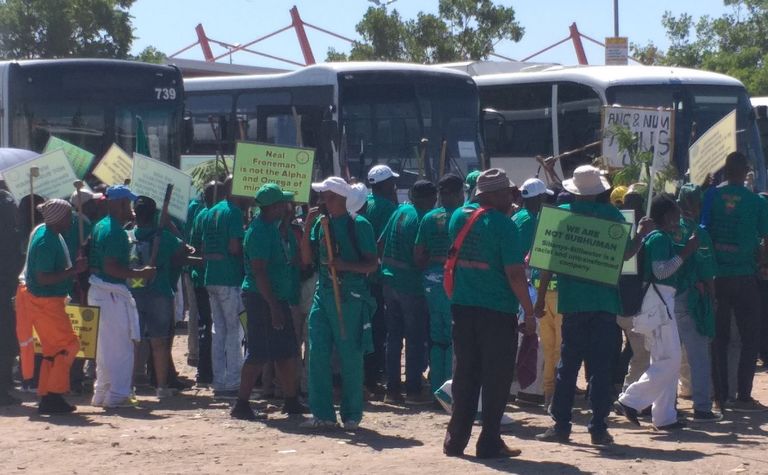 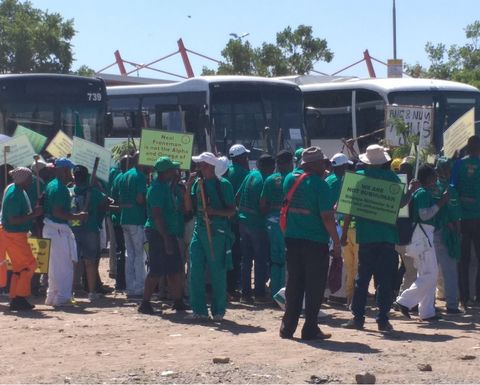 The strike called by the Association of Mineworkers and Construction Union (AMCU) on November 21 over failed gold wage negotiations is now in its 12th week, with the court rejecting on technical legal grounds Sibanye-Stillwater's application for the cessation of the strike.

CEO Neal Froneman said the company respected the ruling but was "disappointed that the merits of our case were not heard, and the ruling was made on a legal technicality".

"We remain extremely concerned about the impact the protracted strike is having on the financial wellbeing of our employees, which is being exacerbated by ongoing delays to the verification process due to AMCU's continual legal challenges.

"We will continue to pursue various avenues, without compromising other stakeholders, to bring an end to this strike as soon as possible," he said.

It is the second time the labour court has given an unfavourable response to the company's bids to end the strike.

In December, it had tried to argue that the other three unions, the National Union of Mineworkers, Solidarity and UASA formed a majority and it had the right to agree with a majority or group of unions to extend a collective agreement to a minority union.

In response, the labour court had ordered the Commission for Conciliation, Mediation and Arbitration (CCMA) to facilitate a union membership verification process and report back on progress by January 7.

The verification was suspended in January due to the parties not being able to agree on terms and appeals, but will now continue.

AMCU, which represents 43% of the 32,200 people employed at Sibanye-Stillwater's South African gold operations, said in a statement it believed the outcome would find that it remained the largest union at the gold operations.

The union also informed the miner in mid-January it intended to call a secondary, protected strike at its PGM operations from January 22 in support of the gold strike.

Sibanye-Stillwater has repeatedly said the gold wage offer signed by other unions was final and would not be increased.

The company said more than 13,000 employees and their families, as well as the larger communities and public were being impacted by the "debilitating" strike.

AMCU president Joseph Mathunjwa will address and update union members on the strike at a mass meeting in Driefontein on Wednesday.