Canada's 2019 budget a plus for miners 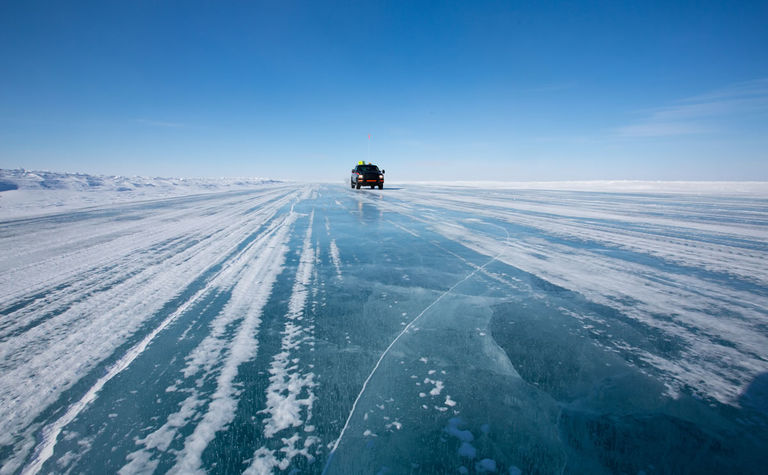 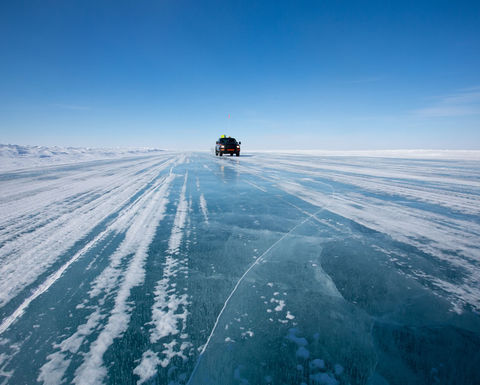 The budget, unveiled by finance minister Bill Morneau on Tuesday, set aside C$700 million over the next decade in new and focused funding to ensure Arctic communities can grow. The infrastructure deficit in Canada's far north is something that has long been a thorn in the exploration and mining industry's side, pushing costs up.

"It is much more expensive, 2-2.5 times more, to build the same precious or base metal mine in the north than in a centrally located region, and 70% of this cost differential derives from the infrastructure deficit," commented Mining Association of Canada CEO Pierre Gratton.

"The future of Canada's mining industry lies increasingly in remote and northern regions but will remain unrealised unless we close the infrastructure gap. The commitment to increase the allocation of the national trade corridors fund to Arctic and northern regions by $400 million over eight years is good news."

The budget also signalled the government's commitment to investing in its future workforce through several training programmes that hold much promise in providing what's needed to support the mining industry's future labour needs.

Given the fact most mining takes place in remote and northern regions of the country, the expansion of the Student Work Placement Programme will be particularly helpful in providing hands-on experience to show the many opportunities available in the sector.

Gratton said the mining industry was expected to need close to 100,000 new workers over the next 10 years, making this announcement very timely.

"Given that our sector is proportionally the largest private-sector employer of Indigenous peoples, the focus on Indigenous training is extremely encouraging as those communities are particularly essential to the future success of our industry."

A further $18 million over three years, starting in 2019-20, has been earmarked for Crown-Indigenous relations and Northern Affairs Canada to support planning by the Northwest Territories government for its proposed Taltson hydroelectricity expansion project. The proposed expansion will more than double current hydroelectric capacity in the Northwest Territories, reducing its reliance on diesel.

The budget also creates a Universal Broadband Fund, capitalised at $1.7 billion, and further leveraging more than $3 billion through the Canada Infrastructure Bank, to enable universal high-speed internet access in rural, remote and northern communities. High-speed internet access in the north will help improve operational efficiencies at mine sites and reduce costs, as the industry hinges towards adopting innovative technologies that rely on sending significant volumes of data continuously.

The proposed immediate tax deductibility of certain zero emission vehicles is also a positive first step to further enabling electrification in the mining industry. The MAC committed itself to working with the ministries of finance and environment and climate change decision makers to broaden the provision to include all vehicles deployed at mining operations, including above and below-ground heavy equipment.