A government delegation is reportedly in Peru’s highlands trying to negotiate a peaceful end to a blockade of MMG’s Las Bambas mine. 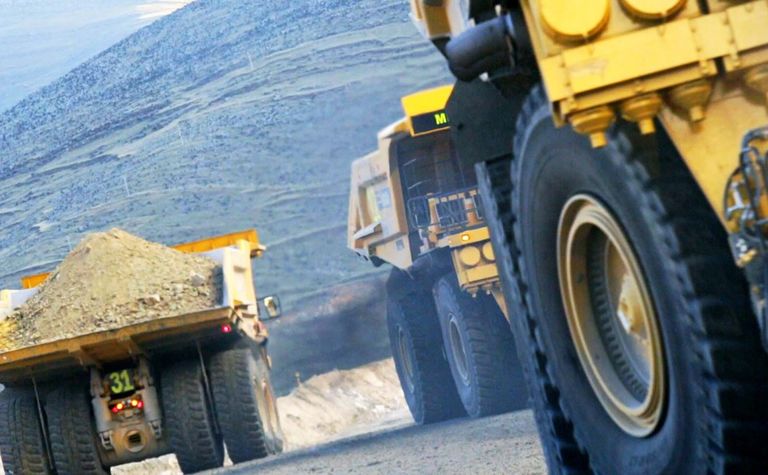 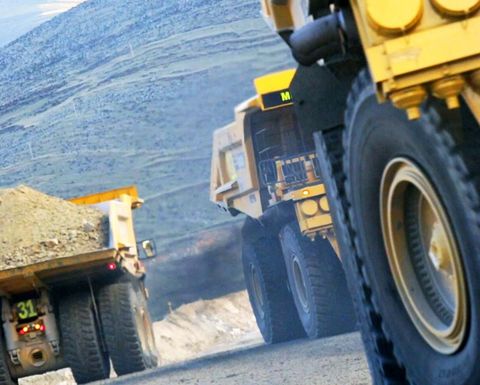 The miner has warned it would declare force majeure at the copper operation later this week due to the Fuerabamba community blockade, which was now disrupting personnel transport as well as inbound and outbound logistics.

Prime minister Salvador del Solar said the government commission would look for mediators to speak with, Reuters reported, after the village's leader and lawyers were arrested last week on allegations they had tried to extort MMG.

"We lack a representative to speak with due to a decision by the prosecutors' office which may be completely legitimate but which was not ours to make," the wire service quoted del Solar saying.

"In the meantime, our efforts to find a window of dialogue continue."

However Fuerabamba vice president Edison Vargas told Reuters community leaders would not speak with the government or end the now 51-day blockade until the four men were released from prison.

MMG has said the blockade is related to a claim for compensation for a pre-existing easement on Yavi Yavi farmland that was transferred to Fuerabamba as part of a 2011 resettlement agreement.